Mainstream media is funny. They no longer attempt to hide their bias. As news unfolds, they turn the knobs of their “suppress” and “amplify” controls used to determine which “truths” they’re going to distort on any given day. When it comes to crimes, particularly terrorism, they have a simple rule. If the intended targets are […]
The post Antifa Terrorist Brought a Bomb to an Oath Keepers’ Rally on Jan 6 Anniversary and Corporate Media Yawned appeared first on NOQ Report – Conservative Christian News, Opinions, and Quotes.

Two symbolic events in the struggle for human freedom over oppressive government transpired last month with barely any notice from the American media.  The first was the thirty-year anniversary of the collapse of the Soviet Union.  The second was the Chinese Communist Party’s removal of monuments commemorating the 1989 Tiananmen Square Massacre that occupied sacred ground on Hong Kong university campuses, […]
The post Propaganda and Gaslighting: How Our Government Is Handling January 6 Like China Handled Tiananmen Square appeared first on NOQ Report – Conservative Christian News, Opinions, and Quotes. Sep 9, 2021 Candace Owens appeared on Fox News Wednesday to call out a racist attack on California gubernatorial candidate Larry Elder. She called the moment and subsequent lack of coverage “absolutely infuriating.” Elder was walking down a street in Los Angeles when a woman in a monkey mask threw an egg at him. The … Read more 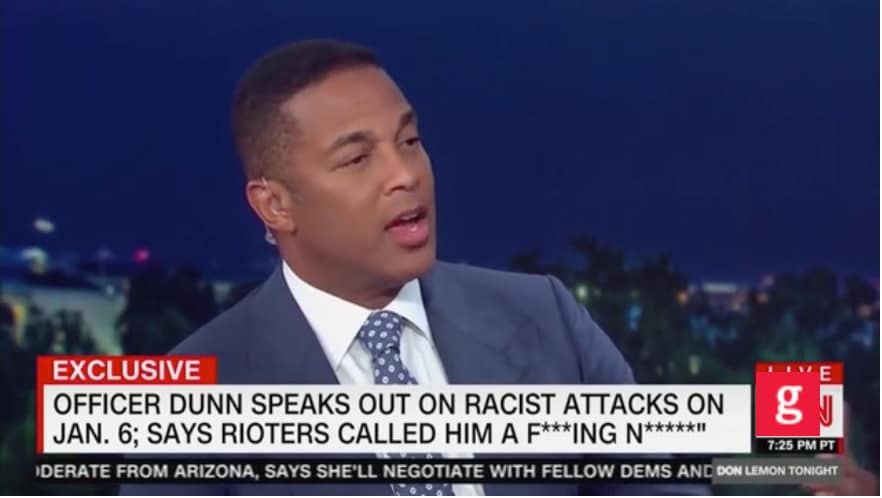 Jul 29, 2021 By Jenny Goldsberry Don Lemon called out the Capitol rioters on January 6th, saying they “weren’t exercising their right to protest,” but took it “too far.” Lemon reported on the opening session of the Jan. 6th commission Wednesday. The CNN host interviewed Capitol Police Officer Harry Dunn, who also testified to the … Read more

Jul 26, 2021 By Jenny Goldsberry Yet another protest for Cuba broke out, this time in front of the White House Monday. This comes after weeks of demonstrations nationwide. “What do Cuban’s want? Freedom,” protestors shouted. “F*** antifa. F*** you and Black Lives Matter!” Meanwhile, President Biden and Vice President Harris remained silent on the … Read more Jul 22, 2021 By Jenny Goldsberry Sen. Marco Rubio (R-FL) appeared on Sean Hannity to discuss how the Cuban government is hurting its people today. Hannity shot his entire show Wednesday night live from Miami to cover the ongoing protests for Cuba there. “First of all, Cuba is a failure because socialism doesn’t work,” Cuban … Read more Jul 15, 2021 By Jenny Goldsberry Black Lives Matter issued an official statement on the Cuban uprisings Wednesday night, blaming the current situation squarely on the United States government. The statement claims that “the U.S. government has only instigated suffering for the country’s 11 million people.” The statement, posted on Instagram, even went as far … Read more

Many Americans saw former policeman Derek Chauvin’s conviction on all counts last week as affirming the principle that no one is above the law. Many others were concerned that the jury was scared that anything less than a full conviction would result in riots, and even violence against themselves and their families. Article by Ron […]
The post Ron Paul: Police problems? Embrace liberty! appeared first on NOQ Report – Conservative Christian News, Opinions, and Quotes.