Jefferson Scott – A valuable perspective on UFO’s from the perspective of them being demonic deception masquerading as extra-terrestrials.

Alpha And Omega Ministries – Christian website with resources dealing with Islam, transmission of the texts of scripture, transmission and history of the Quran, good information on how the Quran misunderstands the biblical concept of God and who Jesus is.

KJVBible.org – A valuable resource describing the “gap theory” – the idea that the earth was not formed from “nothing” at the beginning of Genesis, but that there was an existing world of some sort before the creation account in Genesis 1. The concept is that the text is not presenting the idea the earth was without form and void, but became without form and void. Worth a look. 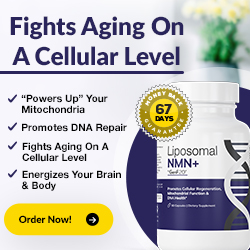 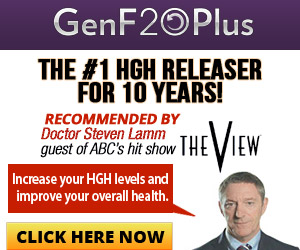