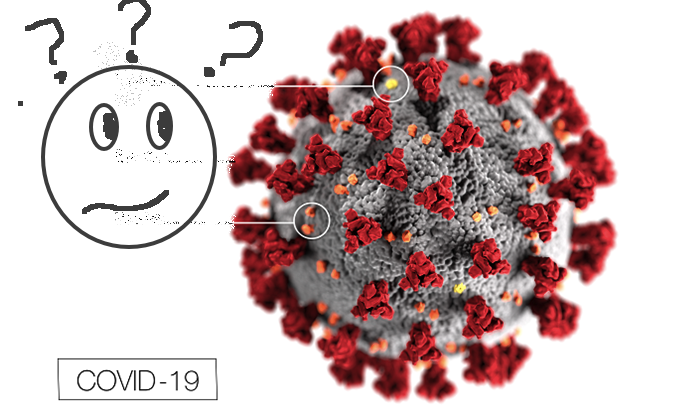 Sweden And The Corona Crisis

My Response To A Critic Regarding Dr. Bryan Ardis

What do other epidemiologists besides Fauci say?

Many of them think this thing is overblown, too. Check this out.

"Dr. Jay Bhattacharya is a professor of medicine at Stanford University. He is a research associate at the National Bureau of Economic Research and a senior fellow at both the Stanford Institute for Economic Policy Research and the Stanford Freeman Spogli Institute. His March 24, 2020, article in the Wall Street Journal questions the premise that “coronavirus would kill millions without shelter-in-place orders and quarantines.” In the article he suggests that “there’s little evidence to confirm that premise—and projections of the death toll could plausibly be orders of magnitude too high.” In this edition of Uncommon Knowledge with Peter Robinson we asked Dr. Bhattacharya to defend that statement and describe to us how he arrived at this conclusion. We get into the details of his research, which used data collected from hotspots around the world and his background as a doctor, a medical researcher, and an economist. It’s not popular right now to question conventional wisdom on sheltering in place, but Dr. Bhattacharya makes a strong case for challenging it, based in economics and science."

Read this article about one doctor's opinion on how the delay in testing lies squarely at the feet of the government bureaucracy that Trump has been fighting so badly.

"Chaos, disorganization and cluelessness describe the current state of COVID-19 testing in the United States. Doctors, hospitals and state labs give patients needing tests the runaround, each pointing to the other as the place to get tested. Some people self-quarantine for days awaiting their results, only to be told the lab misplaced or bungled the test. As of March 11, the U.S. trailed most of the developed world in tests administered, with per capita numbers virtually the same as Vietnam's."

Pretty hard-hitting. But you need to read it to see what Trump is up against. 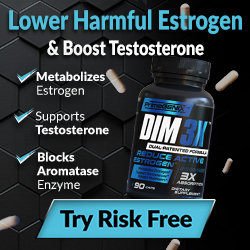