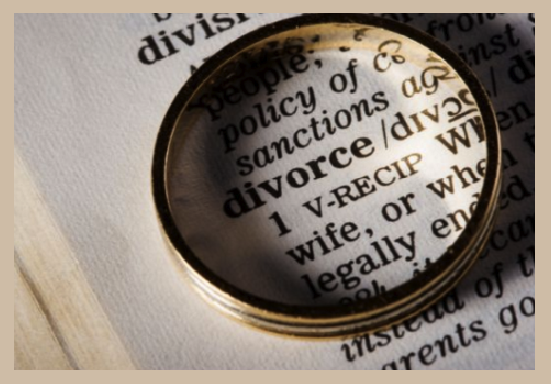 Most evangelical Christians today think that divorce and remarriage are allowed for adultery and desertion of the marriage by the unbeliever, and not for any other reason, such as abuse. There are many different positions on divorce and remarriage in the church, though the one mentioned above is certainly the most prominent one. But if divorce is allowed only for adultery, then there are some very hard questions which need to be answered responsibly; or we may be keeping people in a bondage God never intended for them to have to endure.

Having studied this issue for literally hundreds of hours now over the years, I’ve come to the solid conclusion that there are extenuating circumstances and situations that create scenarios where God, in His mercy, allows divorce to correct certain injustices; and when the marriage is ended for grounds that are justifiable, then remarriage is permitted. God allows remarriage after abuse.

The “Two-Reasons Only” Position Is Easy To Show, But It Falls Down Fast When Examined From The Other Positions

For those who hold to the position that God allows divorce for adultery and not, for example, for abuse, there seem to be some practical questions that need to be asked about this theological position.

Have You Ever Given This Much Thought?

God, In His Mercy, Allows Remarriage After Abuse Ends The Marriage

I believe a good marriage serves as a great illustration of the realities of Christ and His church; but that is in a perfect world, with perfect marriages. The bible that declares the picture of the husband and wife to be reflective of Christ and His church is the same bible that allows for divorce and remarriage in the case of adultery. The fact that God allows divorce in some situations does not change the reality that marriage, when it is working, is reflective of Christ and His church. Though some would offer this argument against allowing divorce and remarriage in the case of abuse, versus a mere separation and waiting forever for the abuser to “change,” the same argument can be posed for the adultery exception. If it works in one case, it still works in the other.

I pose the questions above to provoke thought. This is a huge issue in the church. Many feel condemned to being alone forever, and in part, I believe it is because of bad teaching in the church. I pose the above questions for the sake of getting people to think about this and to see where they have freedom to move into a meaningful marriage relationship, even though many in the church may well think otherwise.

You know, this one is going to take some more posts to develop this well, and with fairness to what Jesus was really saying in Matthew 5:32 and Matthew 19:9. Because it seems like many Christians, with good intention, keep other Christians in bondage to marriages that have long since ceased to be covenants as they were when they started out.

And I know I’m going to get flack for this. So go ahead. Let me have it. But please keep checking back. Because there were times when some very religious people did some very wrong things in the name of what they thought God was telling them to do (1 Cor. 2:8). I don’t want to be one of them.

But then again, you don’t want to be one of them either, do you?

I’ve documented in another post (HERE) what I think the best position is regarding this issue and the best resource I have seen to articulate it.

Bill Maher on Covid 19 and the Media
Sweden And The Corona Crisis
Why Pastor Artur Pawlowski Was Arrested In The Middle Of A Calgary Highway
Tags: divorce and remarriage, divorce for abuse