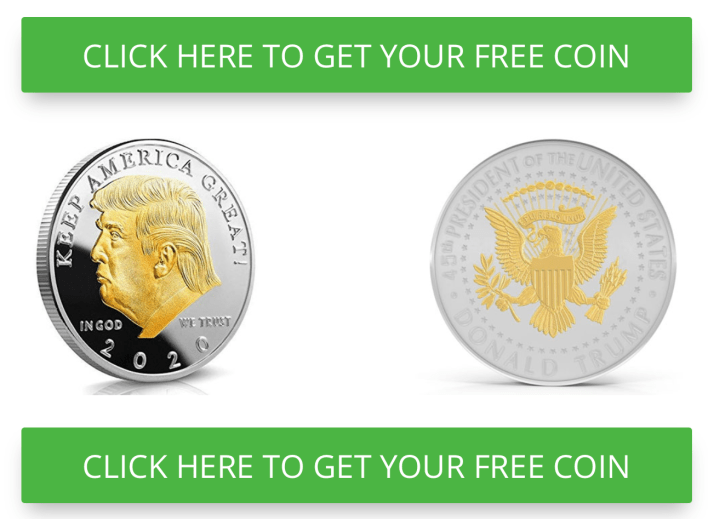 It will make you use your brain!
When Trump was in office, he had to deal with lying, scheming Dems, but that wasn’t all, and he had to struggle with the traitors on his side.
Join The True Defender Telegram Chanel Here: https://t.me/TheTrueDefender
We are all aware that the people close to us can cause the most incredible damage! It was the same case with Trump!
When everything surfaced, the Dems couldn’t escape from all they did without GOP’s help.GOP is the place where the most traitors are! Part of them realized who there were, and others couldn’t realize it until the end!
Now we know who they are. Those are the people that accomplished their mission and betrayed TRUMP!
The final three were Pence, who refused to support Trump. Barr, who didn’t want to investigate the 2020 fraud, and Amy Coney Barrett didn’t want to take the case.
I want to know what the price for this betrayal was.
What did they receive as a payout for the shame they did?

One Trump supporter thinks that he revealed the truth.
BOOK DEALS!
He tweeted.

If you think twice, this makes sense.
How the politicians and DC swampers have so much money? Of course, it is illegal, but how do they cover it? Maybe with those million-dollar book deals?
“You do this for us, and we’ll pay you with a huge book deal.”
Then, the publishing house offers them a million-plus dollars for a book that we haven’t hear about and we won’t hear about in the future ever again. 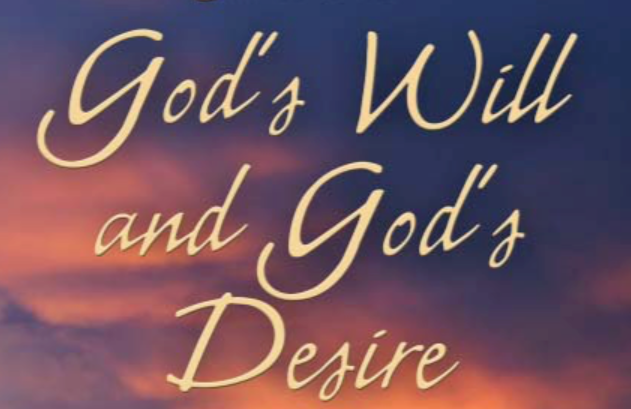 The book, “God’s Will and God’s Desire” tackles the problems in the Calvinist-vs-Arminian debate with a distinctly different approach. The “Calvinist vs Arminian debate” has raged for millenia now. I’m not sure that many people will change their minds once they’ve dug in on a position on the whole thing. The issues are complex and … Read more