Leftists have always used language to advance their agenda. The far-left radicals of the progressive movement have become masters of language manipulation, and generally speaking those on the conservative side tend to play defense. But he who controls the language controls the direction of the conversation, which is why the right is always stuck chasing […]
The post Communist Party USA Coins a New Orwellian Term for Cancel Culture appeared first on NOQ Report – Conservative Christian News, Opinions, and Quotes. 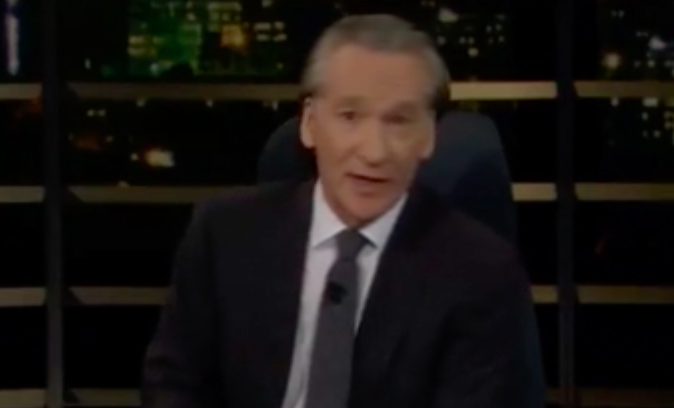 I’m not normally a fan of Bill Maher. He’s liberal and he’s crass. But once in a while he has some interesting things to say. Like in this clip. I think it’s worth watching not only because he makes some good points but also for those on the right to see that even the left is … Read more