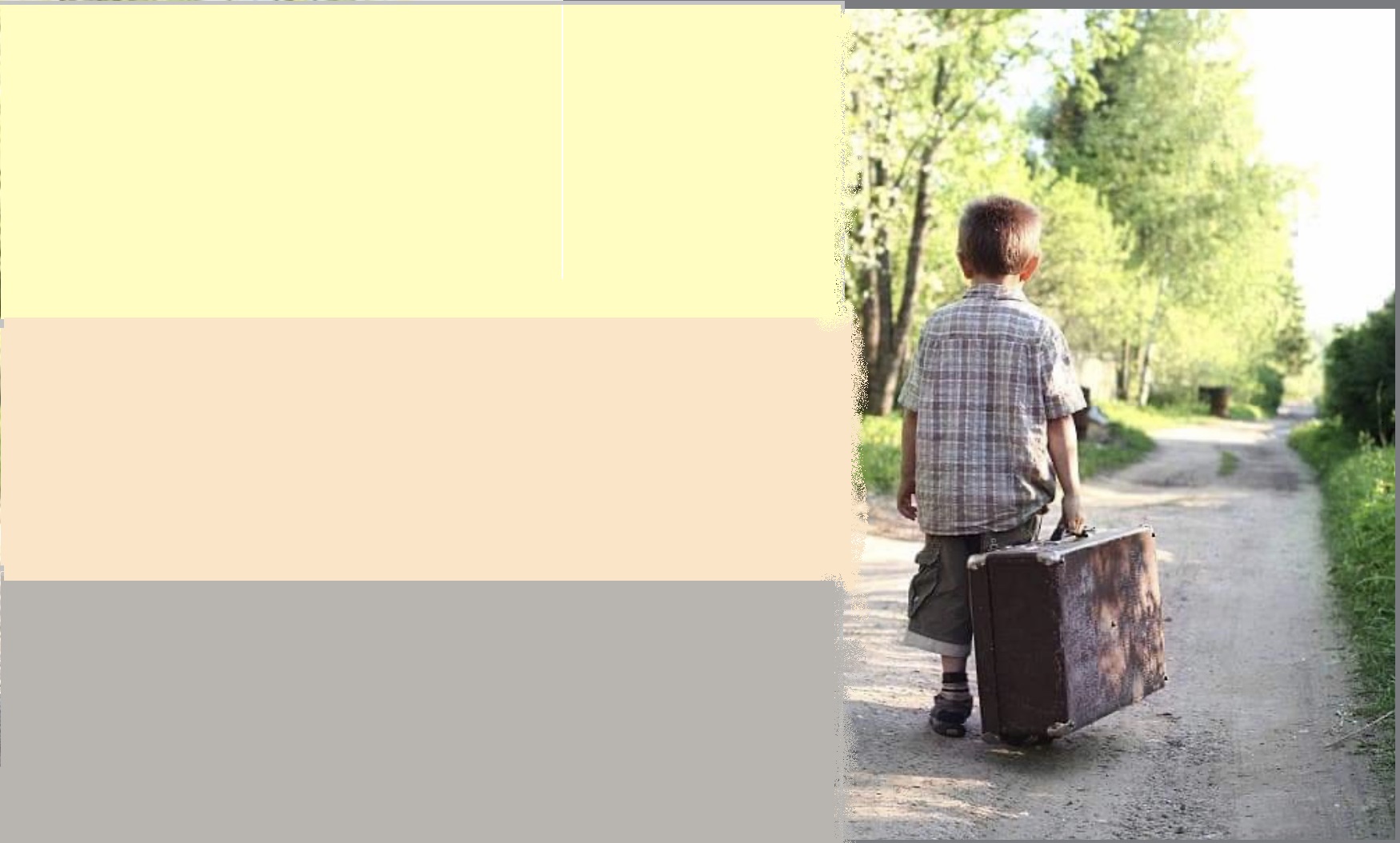 For Michael, Wesley, Nathan and William

Hey Guys. I saw a post come across my Facebook feed the other day and it made me think of you guys. I think you’ll know why when you read it.

I’m not sure where the story came from but I found it pretty good. This is the story.

Every month, Martin’s parents took a trip to see Grandma and came home on the same train the next day.

One day, Martin said to his parents, “I’m already grown up. Can I go to my Grandma’s alone?”

After a brief discussion, his parents accepted.

They stood with him as he waited for the train to exit the station. They said goodbye to their son and gave him some tips through the window. Martin repeated to them, “I know. I’ve been told this more than a thousand times!”

As the train was about to leave, his father whispered in Martin’s ear, “Son, if you feel bad or insecure, this is for you,” and put something in Martin’s pocket.

And then the train left the station. And now Martin was alone, sitting on the train as he had wanted to do – without his parents for the first time.

He admired the landscape out the window. Around him some unknowns pushed themselves in. They made a lot of noise. They got in and out of the train car.

The conductor made some comments about Martin travelling alone. One person looked at him with eyes of sadness. And now, Martin was feeling more uneasy with every minute that passed.

And before long, he was scared.

He felt cornered and alone. He put his head down, and, with tears in his eyes, remembered that his father had put something in his pocket.

Trembling, he searched for what his dad had given him. When he found that piece of paper, he opened it and read it – “son, I’m in the last train car.”

Boys, that is how life is. We learn to let our kids go. At least we try.

But I will never forget the day, not too many years ago now, where your grandpa said something to me not too long before he passed away: “son, you’ll worry about your kids until the day you die.”

And to some extent, it’s true. I see the world changing so fast and I wonder what this place will look like 20 and 30 years from now, and what the world will hold for my kids and my grandkids.

But I wouldn’t say I worry so much. It’s more that I pray out of concern and commit you guys to The Lord every day. When I remember that He cares for you more than I ever could, I cast my care on Him and He reminds me that He is still working on all of you, and He’s got a plan for each of you.

Let’s just say I worry a little. But not too much.

You guys are all finding your way in the world. And I’m so proud of each and every one of you, as I watch you all charting your paths and handling your challenges and difficulties, and (hopefully) pressing in to The Lord to find the strength to do the right things as you journey through this ride called “life.”

And I think you guys are all going to be just fine. But as long as I’m around, and as much as I can be, I want you to know that I will always be in that last train car – just in case.

Michael: Do you still remember the turtle?
Wesley: Son, I still feel the same way.
William: I see you.
No tags for this post.