SEXUAL PURITY – A CLARIFYING CONVERSATION ON A COMPLICATED TOPIC 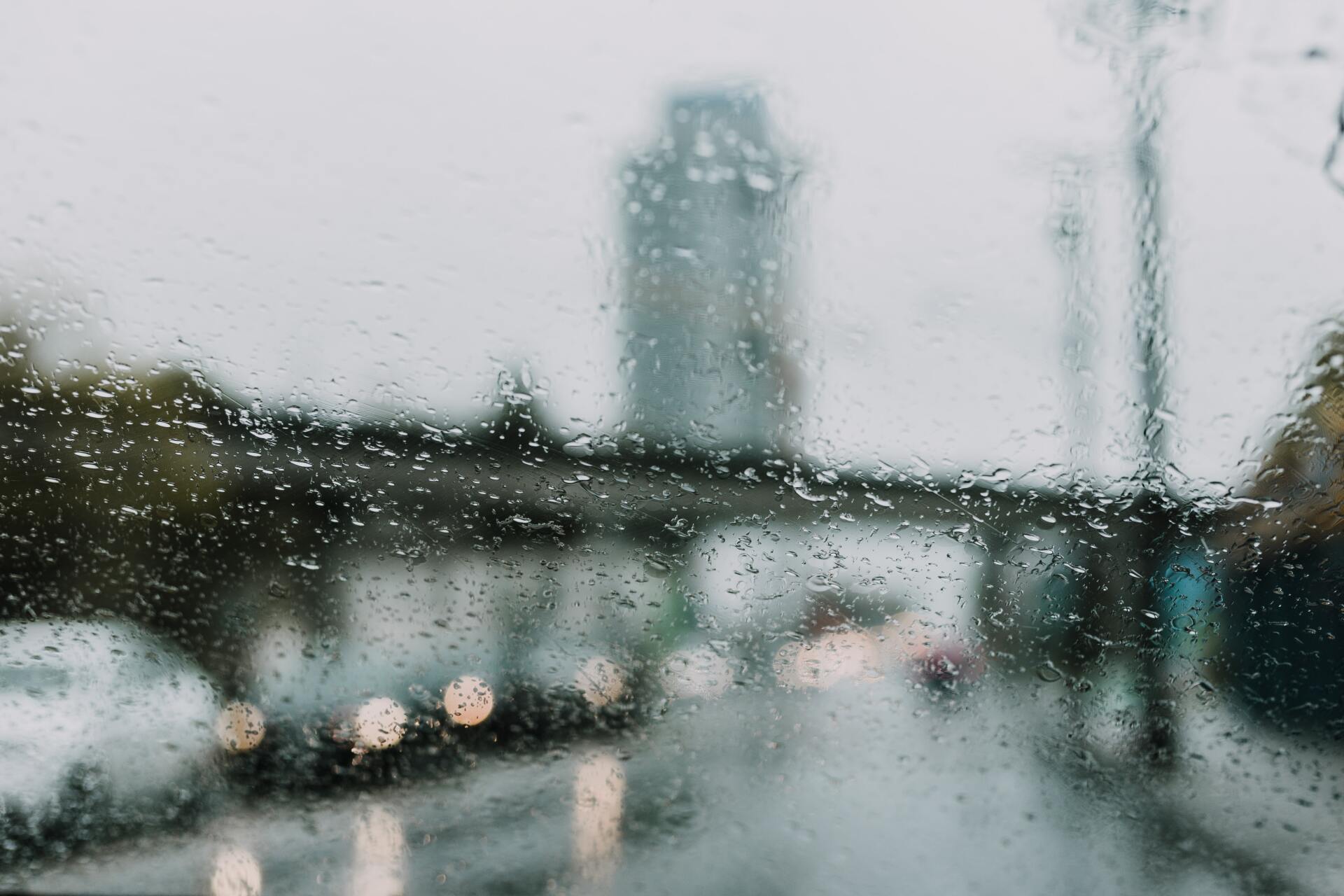 HOW TO DEAL WITH OFFENSE: YOUR QUESTIONS ON MY LATEST SERMON ANSWERED

I am deeply concerned by the offense that I see boiling over in the hearts of the Church today! In the midst of these tumultuous times, I feel it is extremely important to lay down our offenses, examine our hearts, and protect our innocence. It can be easy to take on bitterness, resentment, and unforgiveness when our world is divided, personal opinions are loud, and the stakes feel high. Yet I’d propose that the Lord is asking us to protect our innocence and purify our hearts. Because this has been weighing heavily on my heart, I recently shared a message with Bethel Church on a Sunday morning in regards to protecting our innocence and guarding our hearts from offense. It’s important to note that the message I shared was just as much for me as it was for everyone. As I opened my Bible that morning and began to preach the Word you could feel the relevance of the word settle into people’s hearts as the Holy Spirit ministered across the room. There is not just one road that leads to the fast track of a virtueless life. Small pit stops in arrogance, entitlement, offense, bitterness, disillusionment, unforgiveness, lack of gratitude, and self-will are pathways to the pitfall of lost innocence. We see this in the life of David, starting in 2 Samuel 11. We are pulled into the heated and pinnacle moment in King David’s life in 2 Samuel 11; the beloved king is faced with the temptation of a beautiful woman while at war with his enemies. In a fleeting moment David commits adultery with Bathsheba, the wife of Uriah, one of his greatest men. When David found out Bathsheba was pregnant with his child, the reality that faced him and the shame that plagued him sent him scrambling to cover his mistake. He attempted multiple times to have Uriah lay with his wife Bathsheba so he would be known as the father of the spurious child. David even stooped so slow that he got Uriah drunk, hoping that Uriah would go home to his wife. Yet Uriah had better character drunk than David had sober — he refused to lay with his wife while the king’s men and the whole Israelite army was at war with their enemies. When all of David’s attempts failed, he plotted the death of Uriah, ultimately killing one of his greatest warriors in order to cover his wrongdoing. As we can see throughout David’s journey, innocence isn’t lost by one virtueless act, but rather death by a thousand paper cuts or multiple pit stops in arrogance, offense, and unforgiveness. When offense, bitterness, entitlement, or unforgiveness take root in our heart, weeds begin to grow. If you do not pull the weeds and tend to the garden of your heart, the fruit of your heart will wither and weeds of offense will grow over. I’d propose that one of our greatest responsibilities is to care for the health of our heart; to tend to the weeds of bitterness, offense, unforgiveness and so on. Proverbs 4:23 says: “Above all else, guard your heart, for everything you do flows from it.” I challenge you to consider the areas of your heart where weeds have grown over and need pulling today. Invite the Lord into those places and to heal your heart from the pain. In this week’s video blog I answer questions that were submitted in regards to the sermon I preached on Sunday, August 22, 2021 on overcoming offense and living a life of innocence.

THE COMING REFORMERS
How to Deal with Offense: Your Questions on My Latest Sermon Answered
HOW WILL THE EQUALITY ACT (HR5) IMPACT YOU AND YOUR FAMILY?
Tags: Israel, Kris Vallotton

After Israeli Defense Minister Benny Gantz in October 2021 designated six Palestinian non-governmental organizations as terror groups due to their close ties to the US-designated Popular Front for the Liberation of Palestine (PFLP), leading news outlets ran numerous articles casting doubt on the merits of Jerusalem’s decision. For instance, an October 22 report by the Associated Press (AP) alleged that […]