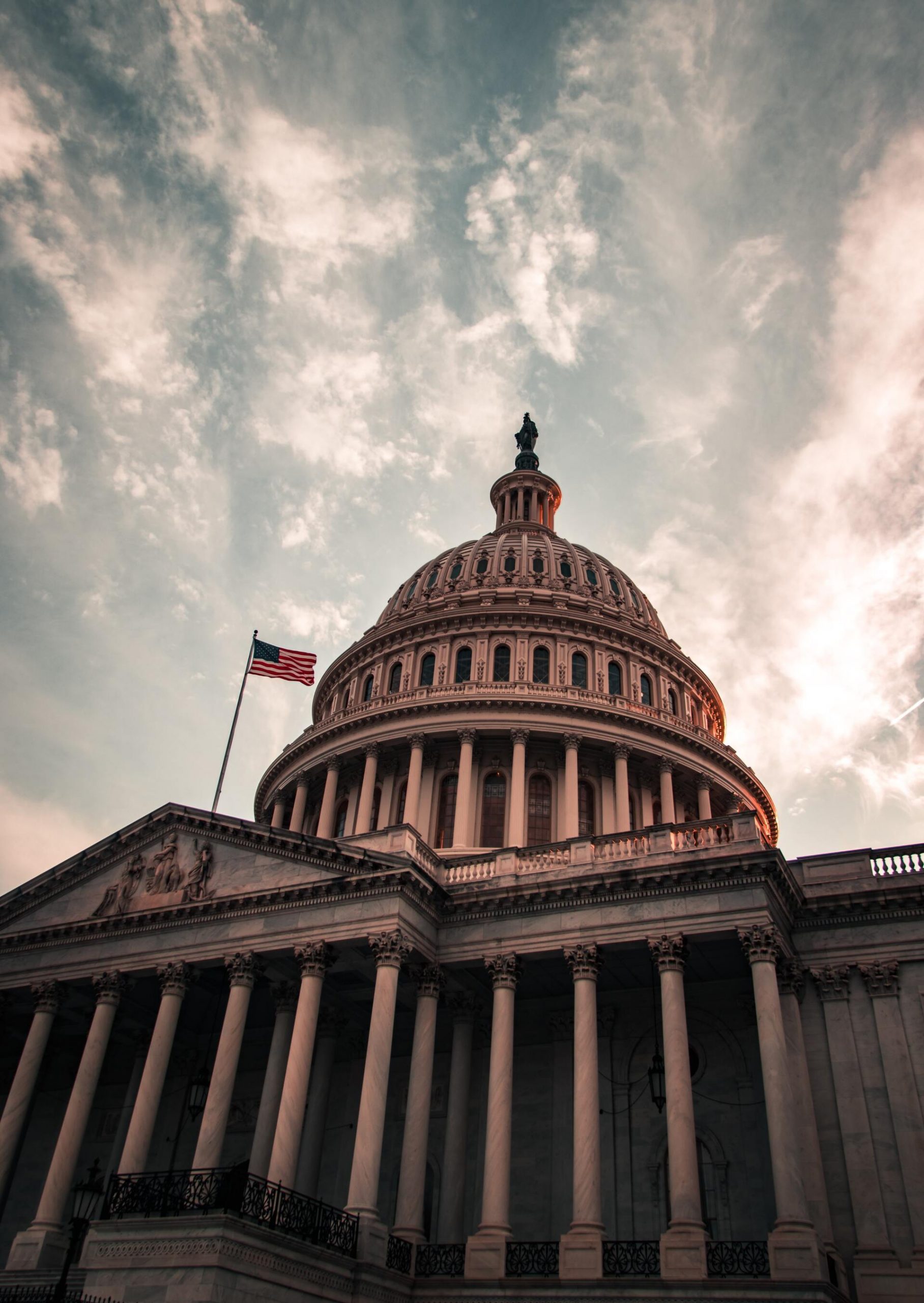 I recently interviewed Elizabeth Woning, the co-founder of the organization Equipped to Love and The CHANGED Movement, on an important piece of legislation that is currently being considered in Washington D.C. The Equality Act (HR5) is a piece of legislation that focuses on anti-discrimination. Why should you care about the Equality Act Amendment? The Equality Act redefines the word “sex” in the Civil Rights Act of 1964 to incorporate gender identity. I wholeheartedly agree that individuals that identify as LGBTQ deserve honor, dignity, and respect. However, in an effort to amend an injustice this bill has done so in a reprehensible manner. Let me be clear, by no means do I agree that any individual deserves ill-treatment — it truly grieves my heart when I think of how society and the church have approached the LGBTQ community. However, I do believe there is an approach that models true justice.

We saw Jesus model a life that uprooted the weeds of discrimination, broke down societal stigmas, and crushed cultural barriers. Jesus sat with the unloved and outcasts of society and advocated for wholeness in individual’s lives and for unity in the body of Christ. He cared for all people and promoted ethical treatment for all children of God.

This piece of legislation is deemed to affect how the Gospel is preached, alter how gender identity is understood in society, and neglect the protection of awarded women’s rights.

I urge you to watch this informative interview with Elizabeth Woning and myself as we discuss further the repercussions of this amendment and the importance of our response.

Here is a brief summary of HR5 (many thanks to
The Changed Movement for creating these):

Sexuality can feel like a silenced subject, a grey area of uncertainty and cloud of confusion in the Church — I want to bring clarity and light to this subject. I have shared below a recent statement that Bethel Church made in response to the Equality Act on biblical sexuality.

Sex and sin are not synonymous. God made us sexual beings before sin was a factor. This was the blessing that He called “very good” (Gen. 1:31 NIV) and He has given us boundaries about how to express ourselves sexually. The Bible consistently addresses the complexity of our sexuality as a result of our sin. God knows that the development of our sexuality is dependent on our family, community, and culture. Human sexuality has few natural limitations; one may act sexually with anyone or anything and in any setting if we are not socialized about what is healthy and expected. Knowing this, God has taught us His values.

As a model for all of humanity, God socialized Israel in the proper and healthy expression of sex. Just as any other pleasure in life, like rest, work, eating, or alcohol, sex can be wonderful or destructive. He had to teach Israel that sex with one’s parents or children wasn’t acceptable, nor was sex with someone else’s spouse, sex with the same gender, sex for sale, sex in ritual worship, sex outside of marriage, sex with animals, sex in a group, and forcing sex on another—all were unacceptable to God, no matter how tempting or desirable. As we read this list, we may feel we have already embraced most of the Lord’s ways or naturally complied to many of these boundaries, but they are all values we have learned. Humans didn’t invent these guidelines in an evolutionary process or by imagining their ideal experience; rather they came from divine revelation. God taught us how to socialize one another and steward the gift of sex to create healthy people and societies.

The refusal to acknowledge and honor God leads to disconnection from reality. The lie that He doesn’t exist, can’t be known, has no rightful demands on us, and/or that we are not accountable to God creates a web of untruth in society as we invent new meanings for life and vie for power and pleasure. Our thoughts, emotions, and wills become distorted and unreliable guides in such a way that we worship created things rather than worshipping the Creator (Rom. 1:25).

God deeply values freedom because it is part of being made in His image and is necessary if we are to truly love and become like Christ. Worshipping things other than God eventually leads to lust—the enshrinement of desire as the focus of life—and it is idolatry. Eventually, lust enslaves people as they define themselves predominantly by their desires rather than God’s heart and purpose. Instead of consistently intervening, He will allow individuals and societies to stubbornly experience sin’s damaging effects—even to the point where it distorts their humanity (Rom. 1:24). God takes the gifts of free will and love very seriously and will not coerce devotion.

The multitude of possible gender identities and the normalization of same-sex sexual behavior points to a society that has abandoned the desire to accurately define and socialize humanity as a reflection of God’s image—humanity created as male and female, alike but different, who produce offspring of like kind (Gen. 1:26-28). They have suppressed and distorted something built into the fabric of creation, and this is not healthy (Rom. 1:21-23). For the sake of respect and communication throughout this statement, we have referenced “LGBTQ”; but these labels merely describe a subjective and often fluid experience that belies the objective truth of our male and female biology.

I encourage you to read Bethel’s full statement on Biblical sexuality
here.

It is incumbent upon us that we do not disregard our responsibility as sons and daughters to respond to the injustices that surround us. I want to encourage you to take action; contact your senator today and tell them you oppose the Equality Act. This can be done in three simple steps:

I STRONGLY OPPOSE HR5 (The Equality Act) because of its infringements on religious liberty and its discrimination against women. Please vote against this bill.

It will take you 5 minutes or less and it’s extremely easy and nonintrusive.

3. Pray for America and the LGBTQ community.

I have provided a list of all US senators based on location.
Scroll down within the lists below to find your state and contact your senators.

WHY YOUR FIGHT AGAINST THE ENEMY MATTERS
4 PROPHETIC DISCERNMENT TYPES—WHICH DO YOU HAVE?
4 POWERFUL INSIGHTS ON HOW TO INSPIRE LEADERSHIP IN ANY ENVIRONMENT
Tags: Israel, Kris Vallotton, LGBTQ, Washington