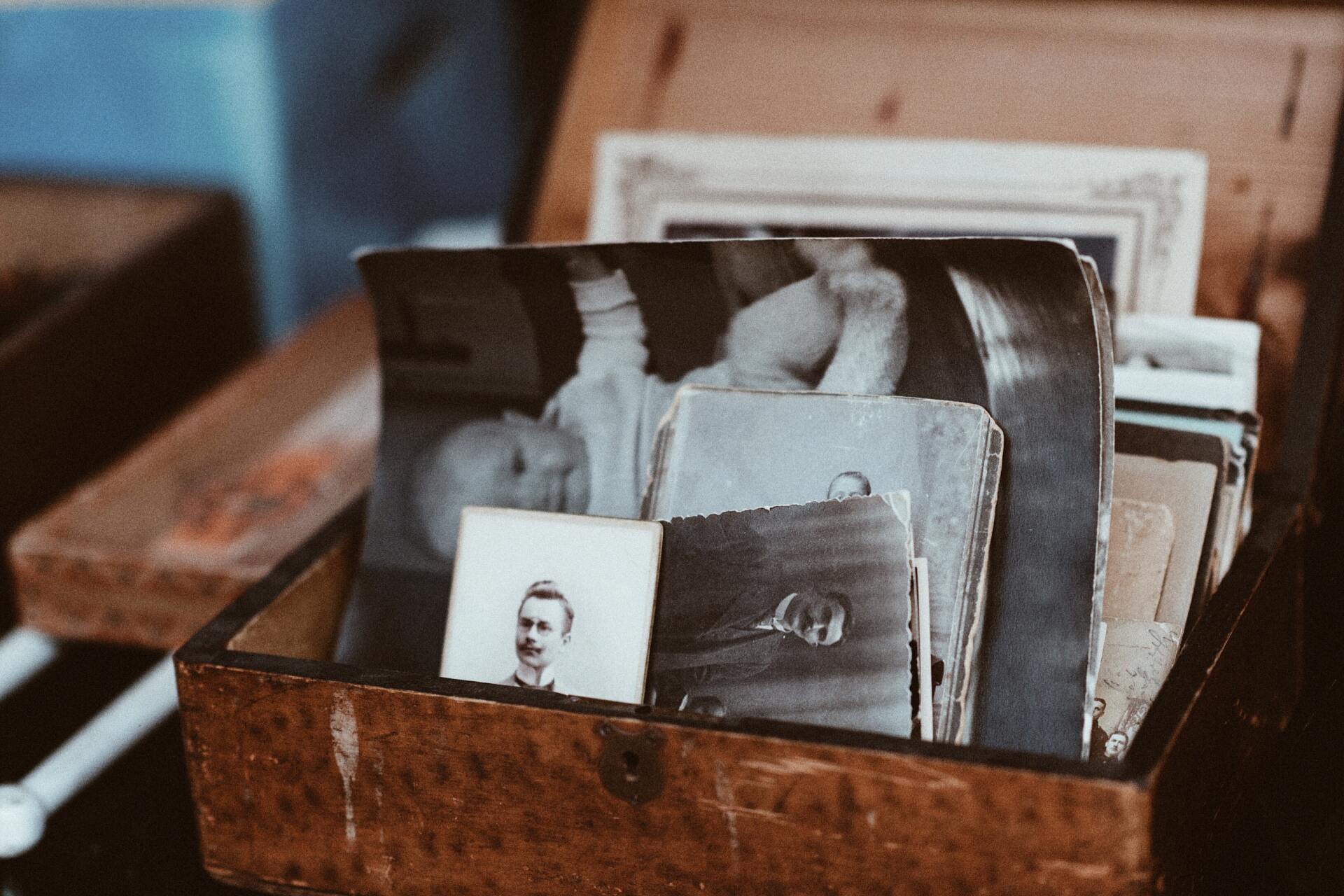 In this week’s podcast, I share a message from a few years ago about how Jesus founded the original women’s liberation movement. In today’s society, there are many mixed messages about the plan and purpose for women. When we look at scripture, we can see God’s true plan and purpose for women in the church and throughout creation and men’s important role in restoring women to their rightful place. I hope you enjoy this message and that it encourages you to delve deeper into Jesus’ revolutionary message regarding women.

Did you know that the word Adam and the word man are the same in Hebrew? Genesis 1:27-28
says that God created Adam, both male and female, he created them in the image of God. He made them, blessed them and told them: “be fruitful, multiply, and fill the earth and subdue it.”

But let me be clear, there’s nothing in the Bible that says that Adam was in charge of the garden, but it is very interesting who the devil came to speak to. He came to speak as a serpent to the woman. The serpent is the one in Genesis 3
who asked: “Did God really say, `You must not eat from any tree in the garden’?

The devil came to Eve to gain access to the garden. But do you understand that Adam listened to Eve? As we know this was the fall of man; the very moment that perfect shalom was shattered.

Now here’s what’s interesting: hundreds of the Old Testament laws were written against women, the Pharisees and the scribes hated women. In the first century, Israel, there was no people group, more oppressed than women.

Jesus came to set the oppressed free in Israel. Did you know the most oppressed people in the days of Christ were women? They were considered second class citizens akin to slaves. They had virtually no rights, no respect, and no voice.

In this week’s podcast I share the full message about the redemptive work on the cross and the powerful God-given design and purpose for women. I pray that this message encourages you and impacts your view of the beauty of uniqueness and diversity in the Body of Christ.

SERMON - THE POWER OF CHRISTMAS
HOW TO OVERCOME THE PAIN OF DISAPPOINTMENT WITH GOD-GIVEN VISION
THE RELEASE OF THE CULTURAL CATALYSTS SHOW || THE FIRST EPISODE
Tags: Israel, Kris Vallotton