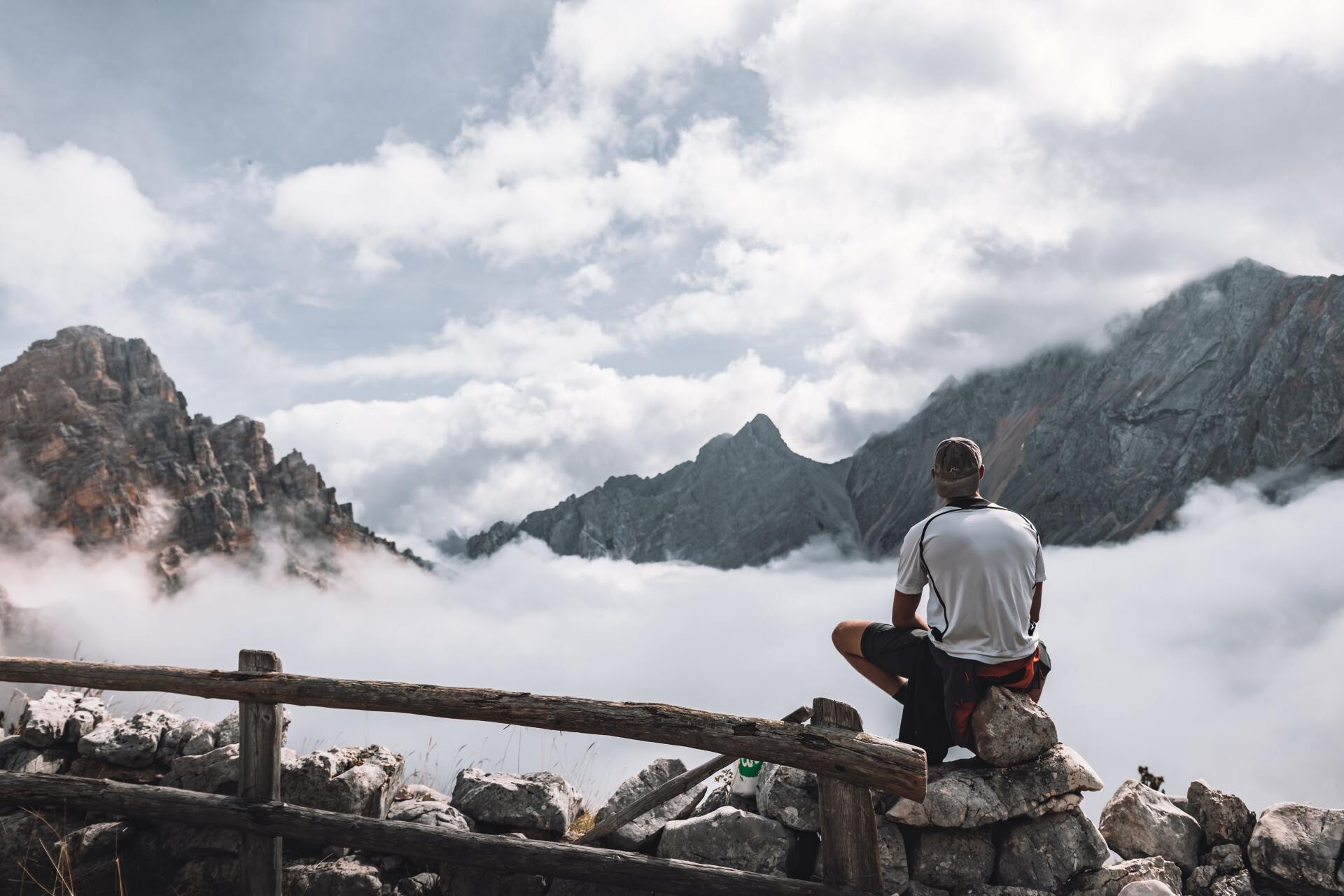 Many people reduce their lives to accommodate their fear. But I would like to remind you that fear is not your friend. I have been afraid many times, so this is not an accusation. Sometimes when I ask people what they’re afraid of, they say ‘nothing’. However, when I look at their lives, I can tell they aren’t afraid because they never put themselves in a situation where they would have to face their fear. But how many of you know that the dogs of doom stand at the doors of destiny? What I’m getting at is, often instead of facing the dogs of doom we reduce our lives so we don’t have to feel the feelings of fear.

Joshua 1:9
says, “Have I not commanded you? Be strong and courageous. Do not be afraid; do not be discouraged, for the Lord your God will be with you wherever you go.” Did you ever notice that God said this to Joshua when telling him that he would be taking over now that Moses was gone? Moses – the general of the faith who was called a friend of God and was used in many mighty displays of God but ultimately failed by not getting the people into the promised land. I don’t know about you but if I were Joshua, I don’t know how comforting these words would be since even Moses didn’t fully accomplish the plans God had for his life. I would imagine that’s part of the reason God is saying it to Joshua in the first place.

When we think of being courageous we often think of the feeling of boldness. However, I don’t think courage is the absence of fear, I think it’s the presence of perseverance. It’s not that I don’t feel the feelings of fear, it’s that, like Joshua, I don’t allow those feelings to tell me what to do.

Here are eight attributes that I think depict what courage is:

1. Courage is what refuses to give up long after everyone else has gone home.

2. When people insist they can’t change, courage says you’re better than that.

3. It refuses to take the temperature of the crowd to determine which virtues to hold to.

4. Courage falls down, but it gets back up. And when it loses a battle it contends for a victory.

5. It doesn’t cower in the face of public opinion or waiver when the world waffles.

6. When the voice of reason stutters and common sense stammers, courage answers with a clear clarion call in love.

7. When fear says to dim the lights, courage says to rise and shine.

8. When life leaves the beaten path, courage enjoys the journey.

When you become afraid, you become devil conscious. The Lord makes a table for us in the presence of our enemies. Remember, wherever there is a shadow, that means there has to be light. Fear is just false evidence appearing real.

Almost every good victory comes with the risk of death. For instance, you’re probably not going to change the world until you’ve determined that you’re willing to give your life for it. In fact, until you have something to die for, you don’t really live.

Lastly, I want to encourage you that the battles we face are not without reward. David asked Goliath what the reward for beating him was three times before he fought him. My point is, make sure the reward is worth the battle.