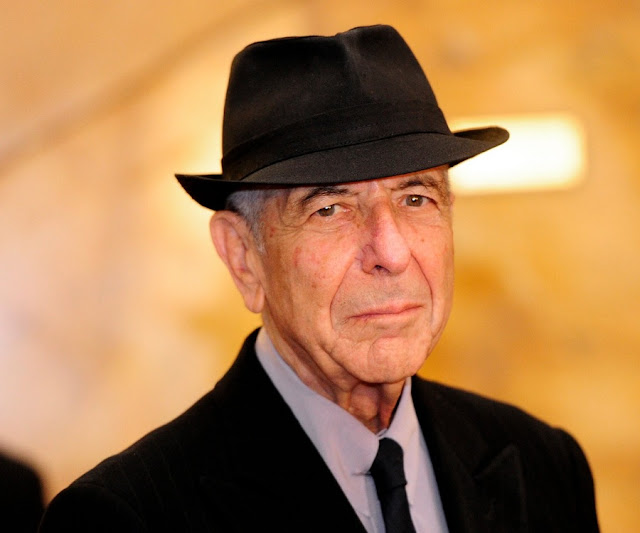 John the Baptist’s father was named Zechariah. He and his wife Elizabeth belonged to the tribe of priests in Israel and were advanced in their years. They knew about a lack of fulfillment. She was barren and so they had no children. Barrenness is a block of the creative impulse.

What does God do in our lives when we have an inexpressible desire and no hope of fulfillment?

Zechariah and Elizabeth chose to live devout lives toward God in spite of their inability. As a member of the priestly tribe, Zechariah finally got his turn to enter the Holy Place and burn incense. This was determined by a lottery and was a rare opportunity to serve a highly important function for the people of God.

So, on the day that it was his turn, he entered the Holy Place and was greeted by the angel Gabriel who gave him this message.

12 Zechariah Was Startled And Overwhelmed With Fear. 13 But The Angel Reassured Him, Saying, “Don’t Be Afraid, Zechariah! God Is Showing Grace To You. For I Have Come To Tell You That Your Prayer For A Child Has Been Answered. Your Wife, Elizabeth, Will Bear You A Son And You Are To Name Him John.

God had given a similar promise to another old man Abram. The humanly impossible conception would go one step further when Mary would conceive by the Holy Spirit. But at this point, Zechariah’s only reference to senior citizens having babies was in the example of Abram and Sarai. His response to the angel was to be expected even though Zechariah and Elizabeth were godly people of faith.

18 Zechariah Asked The Angel, “How Do You Expect Me To Believe This? I’m An Old Man And My Wife Is Too Old To Give Me A Child. What Sign Can You Give Me To Prove This Will Happen?”

19 Then The Angel Said, “I Am Gabriel. I Stand Beside God Himself. He Has Sent Me To Announce To You This Good News. 20 But Now, Since You Did Not Believe My Words, You Will Be Stricken Silent And Unable To Speak Until The Day My Words Have Been Fulfilled At Their Appointed Time And A Child Is Born To You. That Will Be Your Sign!”

And just like that Zechariah entered the ultimate stage of writer’s block. God would use the inability to communicate as preparation for the praise that would eventually come. We may fear being trapped without a voice, but God uses the silence of our lips to open a large space in our heart.

If it be your will that I speak no more

And my voice be still as it was before

I will speak no more, I shall abide until

I am spoken for if it be your will[1]

WATCH OUT FOR THAT TREE
IMAGINED VANITY
LOOKING AT THE KING IN THE MIRROR
Tags: Inspiration, Israel, prayer, Rev Kevin Rogers