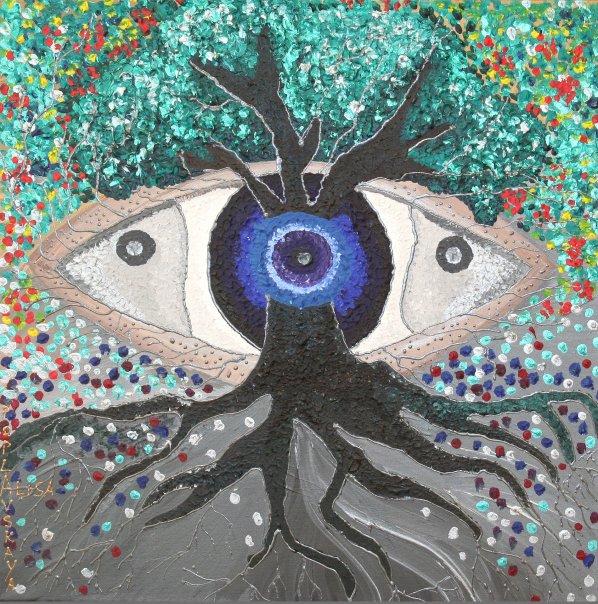 From the Creation story in Genesis, God decides to give people life and place them in a wonderful place called Eden. They have so much given to them and could not be in a better place. God even walked and talked with them at each day’s end.

They could live as fully actualized beings with one stated prohibition. ‘Do not eat from the Tree of the Knowledge of Good and Evil.’

Isn’t that a name embedded with volumes?

In some way God was saying that there are things that do not want to pursue. Satan’s lie was and still is that getting a hold of the right knowledge will turn you into a god. The lie says that it is inconsequential. The Tree of Knowledge is an enticement to get away from God’s Spirit and become a god yourself.

It’s like the person pursuing a substance high. I can drink or drug or indulge in anything without losing control or being damaged permanently by it.

The Tree of Knowledge inspires every attempt at human ascension to godlike status. On the ancient plains of Shinar, the Babylonians say, ‘Let’s build a tower to reach the heavens and make a name for ourselves.’

Not just an engineering feat, but a symbol of their knowledge and their quest to reach beyond the earthly limits. They were building their brand of superiority. But, why though?

ZECHARIAH AND THE GAG ORDER
LOOKING AT THE KING IN THE MIRROR
FINDING HOPE WHEN TROUBLE COMES
See also  REFLECTING ON MY FREEDOM
Powered by Inline Related Posts
Tags: Inspiration, Rev Kevin Rogers