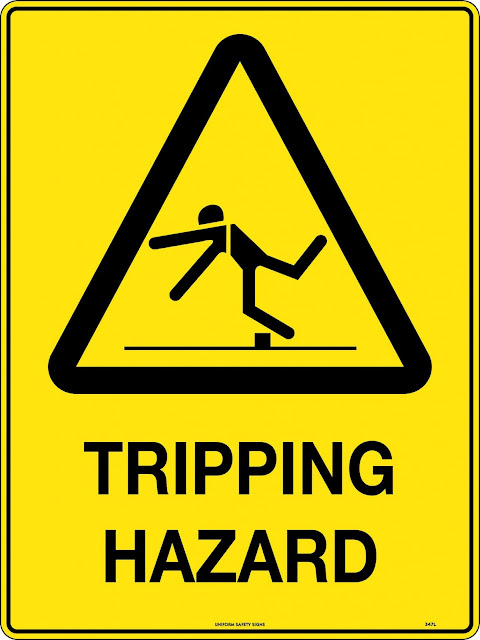 In our examination of Christian conscience, it matters deeply that each of us let God shape our beliefs and behaviour. We are answerable to God for our attitudes, actions, and associations. God help each of us to have our minds renewed and transformed. We want to please God and grow in the knowledge of His Son Jesus.

When Paul taught about facing the controversial issues that divide people that make up the church, he appeals to a high standard of love and patience. You will not survive life in a church without that.

13 Let Us Stop Judging One Another. Instead, Decide Not To Put Anything In The Way Of A Brother Or Sister. Don’t Put Anything In Their Way That Would Make Them Trip And Fall. 14 I Am Absolutely Sure That Nothing Is “Unclean” In Itself. The Lord Jesus Has Convinced Me Of This. But Someone May Consider A Thing To Be “Unclean.” If They Do, It Is “Unclean” For Them. 15 Your Brother Or Sister May Be Upset By What You Eat. If They Are, You Are No Longer Acting As Though You Love Them. So Don’t Destroy Them By What You Eat. Remember That Christ Died For Them.

Can you actually stop judging? Probably not, because we make split second judgments all day long about whom to prioritize, whom to trust and whom to avoid. You are listening to me and evaluating whether to agree or not. Why wouldn’t we judge one another? You have to decide who is allowed into your sphere of peers, mentors, and enemies.

What Paul seems to be saying relates to how you view other Christians that you know and have direct connection to. The idea of judgment here is a predisposition to condemnation rather than giving others what they need to grow in God’s grace.

This whole matter of dietary laws and restrictions was for some a hill to die on. Paul grew up in that strict school of conscience and understood how he had been predisposed to discriminate against people that didn’t take God’s Law seriously.

Most peoples and even some philosophic sects had distinctive food customs. Jewish people, however, attributed their laws to God, and in the Maccabean period many had died as martyrs for refusing to eat pork. (Phoenicians, some Syrians, and Egyptian priests also avoided pork; by contrast, Greeks insisted that pork was delicious.) Some educated Jews in Egypt viewed Biblical laws about foods as merely symbolic, but most Jews insisted on practicing them. Gentiles often mocked Jews for their dietary “separatism.”

Jewish people did not expect most Gentiles to observe Jewish food laws or holy days but did expect Gentile converts to Judaism to do so, perhaps including Gentile Christians.[1]

As a fundamentalist Jew, Paul sought out those that did not believe and practice Judaism correctly, especially this new cult of Jesus followers. He punished them and brought them to justice for being wrong!

That was until he met Jesus and matured in his knowledge of God. In Christ he discovered his freedom from condemnation and the new way of love. He became convinced that he could eat anything with a clear conscience.

Conflicts arise though, when one person is free to eat, and another forbids certain foods. I think we can extrapolate here to see that variant positions of conscience should not be the highest standard of measurement. There is something higher than your opinionated beliefs on disputable matters and that is the grace in which you relate to those who differ from you.