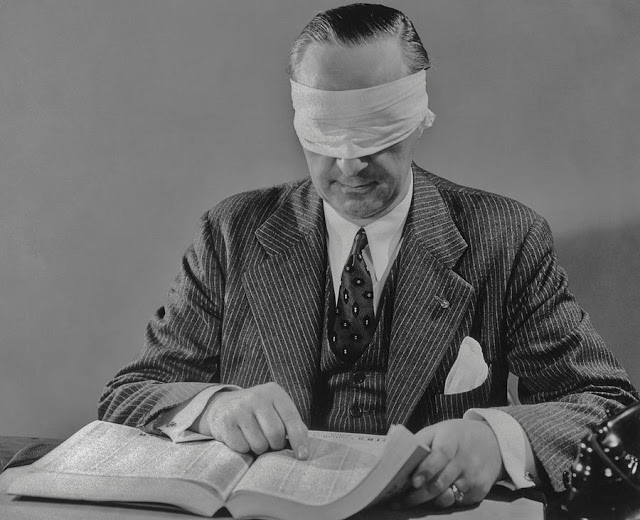 When it comes to a perception of God, some people will immediately find that problematic since their categories of perception do not extend that far. Like the person who does not know whom the gift giver behind them was, it requires another way of knowing their identity.

They will have to search and discuss the identity with others that did see who gave that gift or find another way to deduce how the gift appeared.

If we are acutely observing the world we live in, there are many wonderful things to stir the religious sense of wonder. There would be no scientists, artists, doctors, engineers, or sociologists without an obsessive curiosity to understand and find the meaning and function of that which is observable.

Saul of Tarsus was an ancient philosopher, debater, and student of religion. It was his belief that God was clearly present, though invisible. He would teach that the invisible became fully, humanly visible in Jesus Christ.

But if you had no knowledge or had not physically met Jesus, you could still have enough clues to look for God. The evidence of Creation itself gave clues of the Creator.

20 Ever since the world was created it has been possible to see the qualities of God that are not seen. I’m talking about his eternal power and about the fact that he is God. Those things can be seen in what he has made. So, people have no excuse for what they do.

21 They knew God. But they didn’t honour him as God. They didn’t thank him. Their thinking became worthless. Their foolish hearts became dark. 22 They claimed to be wise. But they made fools of themselves. 23 They would rather have statues of gods than the glorious God who lives forever. Their statues of gods are made to look like people, birds, animals, and reptiles.

24 So God let them go. He allowed them to do what their sinful hearts wanted to. He let them commit sexual sins. They made one another’s bodies impure by what they did. 25 They chose a lie instead of the truth about God. They worshipped and served created things. They didn’t worship the Creator. But he is praised forever. Amen.

In speaking to all people of his time in a way that is relevant to all times, Paul says that there is a possibility that anyone can discern the qualities of God by looking at the obvious. The natural world and they ways of its elements and creatures have underlying designs and motivations. These may easily indicate a starting point and a higher impulse to be part of a bigger story.

Paul is trying in the simplest way for people to understand say, ‘Look at the designs. Can’t you see that a designer is involved?’

It is an inescapable and inexcusable fact that you can comprehend cause and effect; life and death; motion and decay. When you can recognize your own embedded navigational device, you can follow the needle beyond the curiosity to a source. The compass points true north and you can navigate around every obstacle to follow its course.

But if you if the needle is pointing to a tree in your path, will that become the final destiny? Or will you vary your course and keep travelling to the North Pole? When we see that Creation is a needle pointing to the Creator, our curiosity about the objective elements can bring us seeing a presently invisible God. Curiosity is the call to worship.

If you are not convinced of God’s existence, can you acknowledge that you exist and have an opinion about that?

When Paul says that people are misguided to worship Mother Nature or some aspects contained therein, he is reminding people that good gifts come from a giver. If the tree in my path becomes the highest source of information, strength, protection, and virtue, then I will be sure to make an image of a tree and hug it every day. But the tree will not speak to me and tell me what I am an image of. Whom am I designed to be like? What pattern is in me that calls me to be better?

“God must be present in every single creature in its innermost and outermost being, on all sides, through and through, below and above, before and behind, so that nothing can be truly present and within all creatures than God himself with his power.”[1]

And to consider the twelve-step communities, who is the god of your understanding? Before what God do you acquiesce and acknowledge that all originates? Where does your power come from?

Finally, are you willingly to actively seek the God who presents himself to you and says here I am? Jesus alone makes that trustworthy claim. Jesus alone localizes the Omnipresent God into something you can see and understand.

Don’t write off Jesus without looking deeply and curiously into the person that he is.

WHY NAMES ARE IMPORTANT IN THE BIBLE
REMEMBER THE FUTURE
WALK THIS WAY
Tags: Inspiration, Rev Kevin Rogers