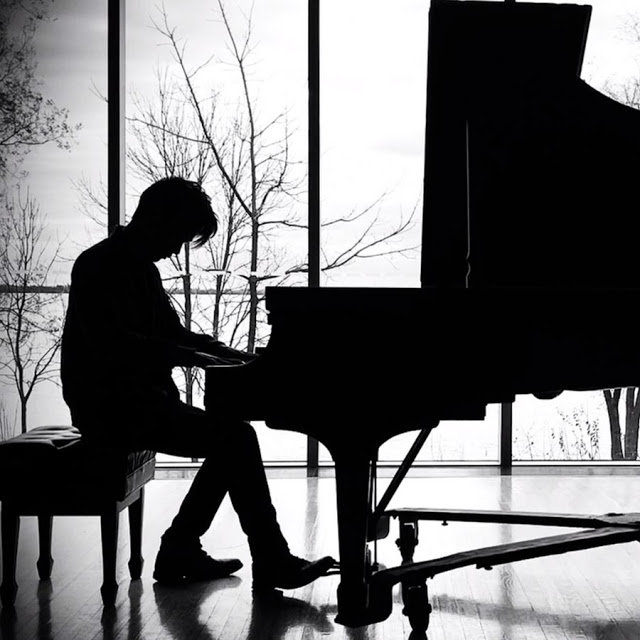 This brings us to the next principle – frustration.  God uses frustration to get a person’s attention.

It is said of one of the famous composers that he had a rebellious son who used to come in late at night after his father and mother had gone to bed. And before going to his own room, he would go to his father’s piano and slowly, as well as loudly, play a simple scale, all but the final note. Then leaving the scale uncompleted, he would retire to his room. Meanwhile the father, hearing the scale minus the final note, would writhe on his bed, his mind unable to relax because the scale was unresolved. Finally, in consternation, he would stumble down the stairs and hit the previously unstruck note. Only then would his mind surrender to sleep once again.[1]

Sometimes God will leave out a note that will bring frustration to the person who is looking for resolve. In the story of Hosea and Gomer, we read about the frustration that the adulterous Gomer would experience in dealing with her husband’s love.

She Will Chase After Her Lovers but Not Catch Them; She Will Look for Them but Not Find Them.  Then She Will Say, ‘I Will Go Back to My Husband as At First, For Then I Was Better Off Than Now.’

God’s purpose in frustrating someone is to bring them back to Him.  God is jealous for the love of your unsaved loved one.  There comes a point when a person realizes that they cannot run from God and would be better off surrendering.

Would God do that in someone’s life?  Yes, but not to destroy them.  God allows people to reach their breaking point so they can find something better from Him.

LAWYERS
LIFTING MENTAL WEIGHTS
FIND YOUR FIT BEFORE YOU HAVE A FIT
No tags for this post.