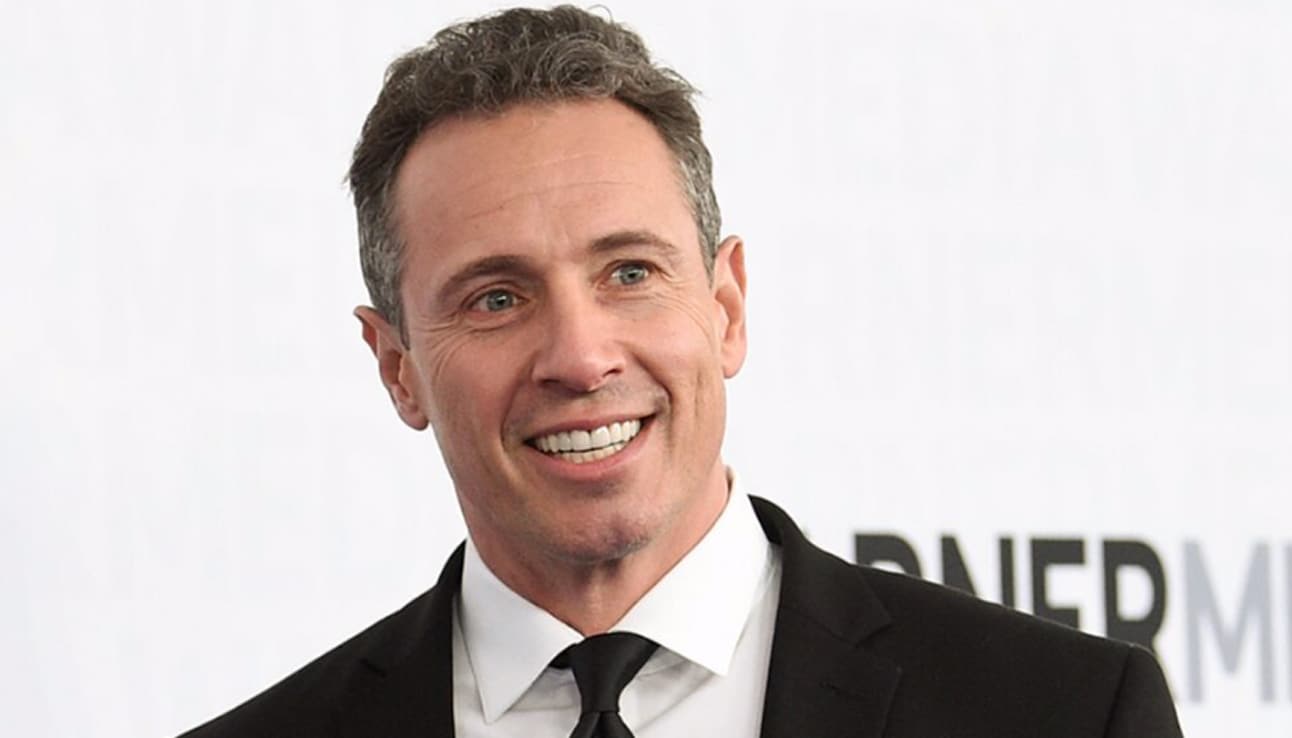 “I was at the party with my husband, who sat behind me on an ottoman sipping his Diet Coke as I spoke with work friends,” Ross wrote. “When Mr. Cuomo entered the Upper West Side bar, he walked toward me and greeted me with a strong bear hug while lowering one hand to firmly grab and squeeze the cheek of my buttock.”

“I can do this now that you’re no longer my boss,” Cuomo told her as he embraced her. According to her, he had a “cocky arrogance” about him. After she pushed him off, she pointed out her husband in the room. Ross quickly left the party with her husband. In the end, Cuomo apologized to Ross over the incident.

This comes after Cuomo’s brother Andrew Cuomo resigned as New York Governor over similar sexual harassment accusations. Ross decided to write the accusation as a result of Cuomo’s response to his brother’s resignation. He wore a “Truth” t-shirt on air following the news.

“For me, his statement of profound concern about sexual harassment and his ‘Truth’ T-shirt were provocations in this era of personal accountability,” Ross wrote.

Meanwhile, Cuomo defended himself in a statement to the New York Times. “As Shelley acknowledges, our interaction was not sexual in nature,” Cuomo said. “It happened 16 years ago in a public setting when she was a top executive at ABC. I apologized to her then, and I meant it.”

Olympian Gwen Berry says it’s ‘obvious’ that the National Anthem’s ‘3rd paragraph speaks to slavery’
American gov worker in Kabul says ‘we are stranded at home, we can’t get to the airport’
Judge bars BLM from suing Trump over Lafayette Square clash

I don't necessarily endorse all content from this site but it's always good to get different perspectives. https://saraacarter.com/runs-in-the-family-former-abc-news-producer-accuses-chris-cuomo-of-sexual-harassment/