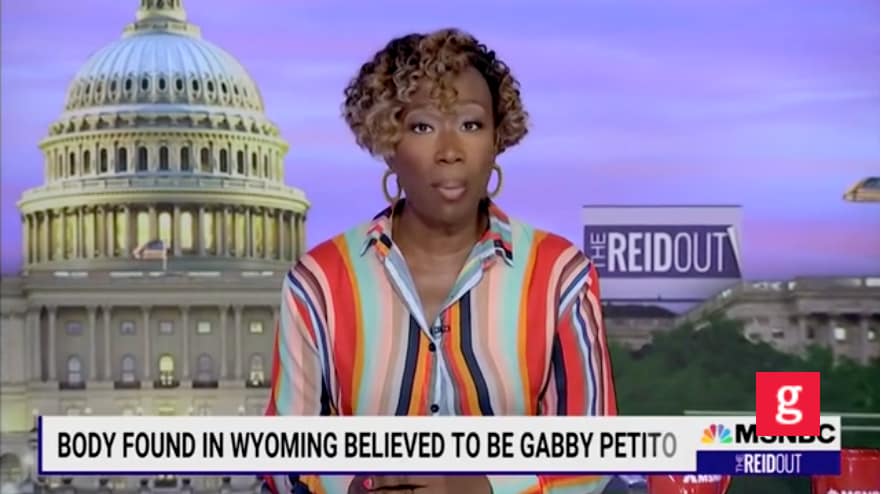 “If you’ve been watching the news for the past few days, or on Twitter or TikTok, you’re probably familiar with the name Gabby Petito, the 22-year-old aspiring social media influencer who was reported missing after her fiancée returned from their van life excursion without her,” Reid said. “Now, it goes without saying that no family should ever have to endure that kind of pain, and the Petito family certainly deserves answers and justice. But the way this story has captivated the nation has many wondering, why not the same media attention when people of color go missing?”

Now, she’s retweeting cases of missing Black persons, like that of Daniel Robinson. He is a geologist who went missing just outside Buckeye, Arizona. No one has heard from him for three months. Then, Arizona Police found human remains near Robinson’s abandoned car, but confirmed that they were not his.