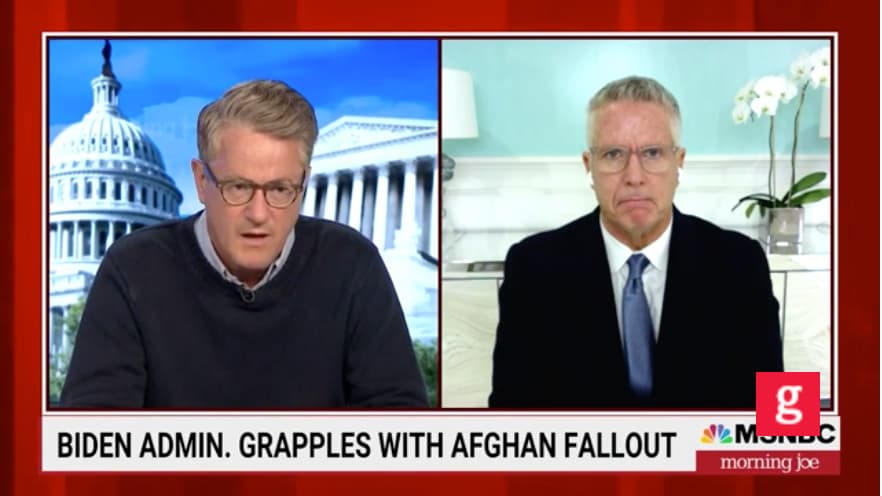 Joe Scarborough spoke candidly about the current state of the Democrat party during his show Wednesday. He predicted the Republican Party will easily campaign against them on the basis of the border crisis and withdrawal from Afghanistan.

“Let’s talk about the mess right now that I think the Democrats are facing,” Scarborough said. Yet he tried to sound hopeful, pointing out that the next presidential election is still a year and a half away.

Then, he admitted that his own network doesn’t sufficiently cover the border crisis. “There is — we don’t talk about it enough — there is a massive border crisis on the southern border right now,” Scarborough said. “And if Democrats don’t want to talk about it, that’s fine, it will find them over the next 16 months politically.”

“And then there’s this chaos in Afghanistan,” Scarborough said. While a majority of Americans were against keeping troops in Afghanistan, a similar majority disagreed with the way Biden withdrew them. “Democrats have to understand this is coming. And I don’t know where mission control is on the Democratic side, but somebody, Donny, needs to get that and they need to start responding.”

I don't necessarily endorse all content from this site but it's always good to get different perspectives. https://saraacarter.com/joe-scarborough-leads-msnbc-as-it-turns-against-biden/