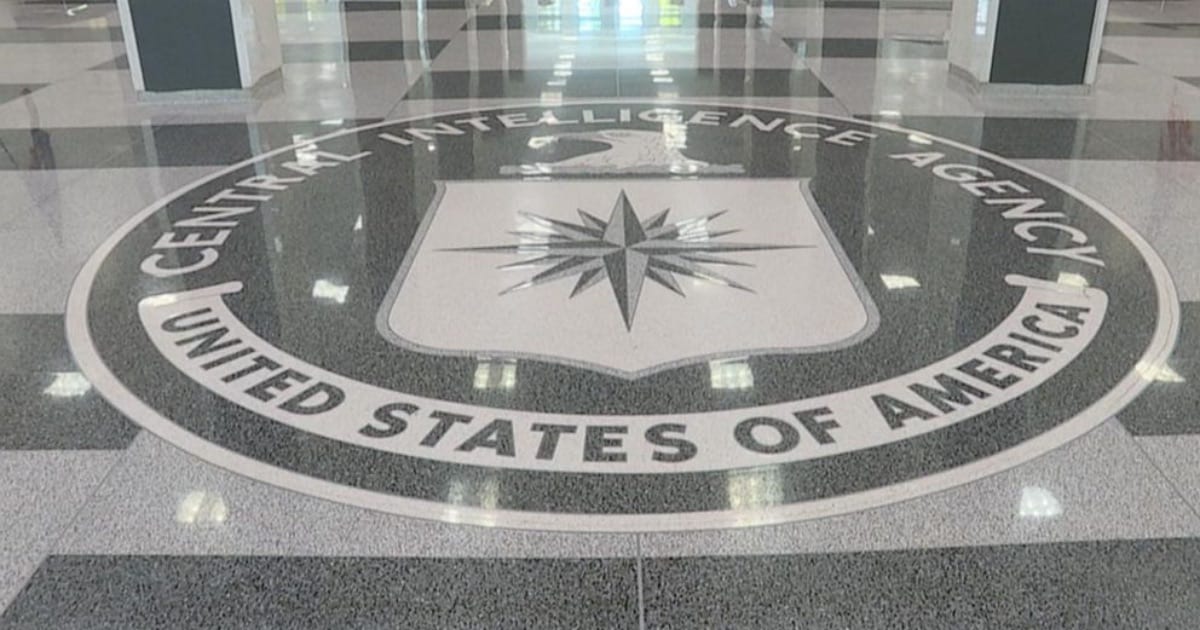 Late July, drones struck an Israeli tanker off the coast of Oman. As a result, two crew members died. Since then, the United States blamed Tehran for the attack. Iranian officials deny their involvement.

At the time, White House Press Secretary Jen Psaki said the White House was noticing a disturbing pattern. “We feel it follows a pattern of attacks and other belligerent behavior,” Psaki said. “And these actions also threaten freedom of navigation through crucial waterways — something that is posing a risk to a range of countries around the world.”

Therefore, the press secretary suggested that countries get involved. “You know, I would also note that we know our British partners have called for action, called for steps in a coordinated way from international bodies, including the United Nations, which we would certainly support,” Psaki said. Now, Burns’ visit symbolizes the United State following through on the White House’s comments.

According to a statement from Burns’ office, he met with Bennett after meeting with the head of Israel’s Mossad intelligency agency David Barnea. Burns met the Israeli leader in Tel-Aviv. “They discussed the situation in the Middle East, with emphasis on Iran, and possibilities for expanding and deepening regional cooperation,” the statement read.

Next, Burns will meet with Palestinian President Mahmoud Abbas.

DHS Secretary Mayorkas claims to not know how many migrants were released into U.S.
Sara Carter Exclusive: Trump wants to see McConnell ousted from Senate
Larry Elder mocks California lawmakers: ‘Why didn’t we think of paying shoplifters not to shoplift b...

I don't necessarily endorse all content from this site but it's always good to get different perspectives. https://saraacarter.com/cia-director-meets-with-israeli-pm-to-arouse-regional-support-following-drone-attack/