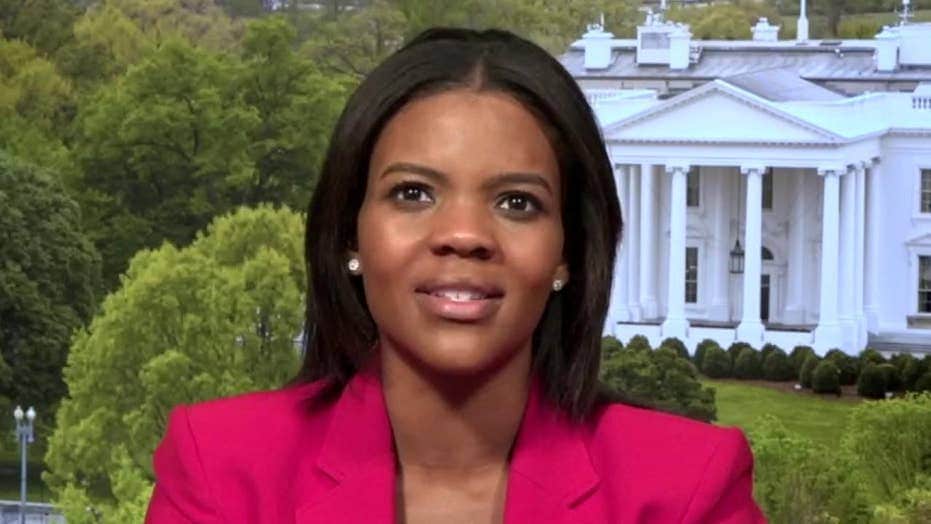 Political commentator Candace Owens raved about the newest footage coming from the Capitol on January 6th, calling it “a grandma selfie party.” As a result of the released footage, Owens says the Department of Justice appears to be lying about the insurrection. Owens appeared on Tucker Carlson to comment on the revelation.

“And I want to say this, looking beyond this entire situation, the most embarrassing thing is they’re not thinking about internationally how embarrassing this looks to the American people,” Owens said. “We no longer have the moral high ground in the international community because of this, because they have made an absolute mockery in terms of January 6th. And we have locked up political dissidents. And the political dissidents are Trump supporters.”

However, a majority of these Trump supporters did not appear to have malintent. “These people look like they’re walking around a museum. I looked at the footage and I was absolutely shocked,” Owens said. “Our Department of Justice has launched a concentrated effort to divide the American people. They have been lying left and right front and center from the very beginning and have no shame.” it’s fake news security.

Instead of being a national security threat, Owens said it looked more like a fake new security threat. The protestors were “essentially a grandma selfie party.”

“Once they got into the capitol building, it was a grandma selfie party,” Owens said. “They had American flags, they wandered aimlessly and then they left.”

Yet federal prosecutors claim that these same protestors caused $1.5 million in damage to the Capitol on January 6th.