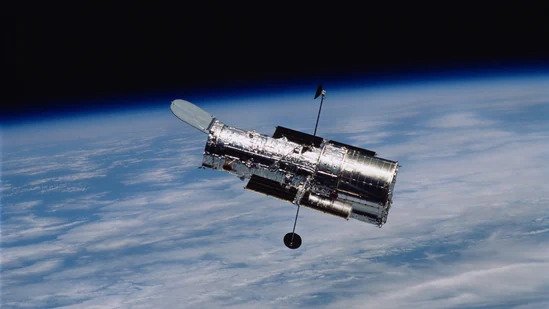 NASA has completed a formal review of what engineers will have to do to switch the Hubble Space Telescope to its backup hardware. This comes more than a month after a problem with a payload computer aboard the veteran observatory sent the telescope into safe mode and engineers scurrying for contingency plans.

Attempts to restart the computer failed, and a switch to a backup of the 1980s-era hardware resulted in the same memory error.

Engineers cast their net wider as time wore on, considering potential issues with a power regulator as a possible culprit as well as the Command Unit/Science Data Formatter (CU/SDF), which sends and formats commands and data.

The hardware is highly redundant, but switching to backups at this level carries its own risks: “To switch to the backup CU/SDF or power regulator, several other hardware boxes on the spacecraft must also be switched due to the way they are connected to the SI C&DH [Science Instrument Command and Data Handling] unit,” NASA posted at the end of June.

It’s not entirely new ground for the team. A similar switch was done in 2008 after a CU/SDF module failed. However, back then a Space Shuttle servicing mission was on the cards for 2009. Today’s engineers have no such luxury.

NASA has therefore spent much of July testing and reviewing procedures on a high-fidelity simulator of the hardware.

Tests were completed last week, and a review aimed at minimising the risks associated with the procedures went ahead earlier this week.

A formal review into all the operations related to the switch to backup hardware has now been completed and there is every chance that engineers will have a go at the procedure later this week – perhaps a bit risky since the investigation into what actually befell the payload computer is not complete.

The Register asked NASA for a look at the reviewed procedures and will update should the agency respond.