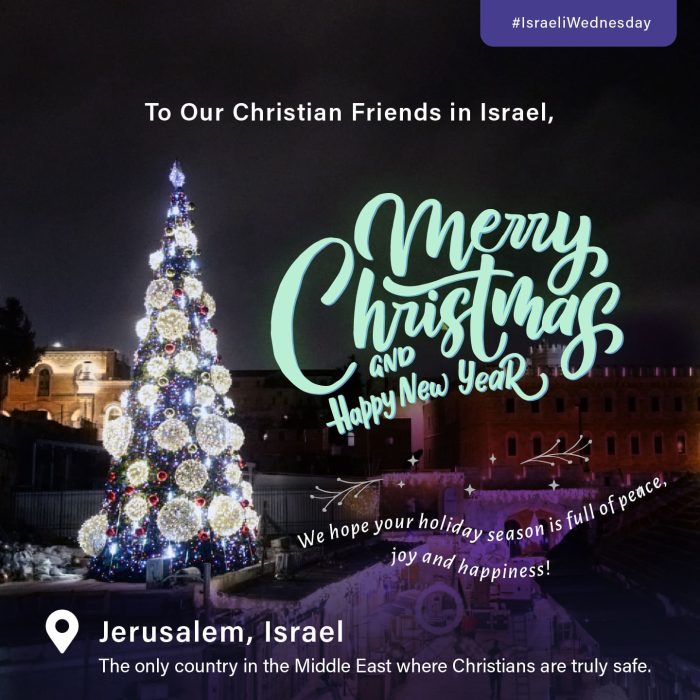 There is a strong connection between the Jewish state and the country’s small but growing Christian population. This spirit of friendship is based on shared values that originate in the Hebrew Bible. In stark contrast to life in Israel, however, the persecution of Christians across the Middle East has over the past two decades prompted an exodus – often driven by state authoritarianism.

Meanwhile, Israel’s commitment to democracy and human rights serves as a bold model of ethnic and religious pluralism for other governments to follow. 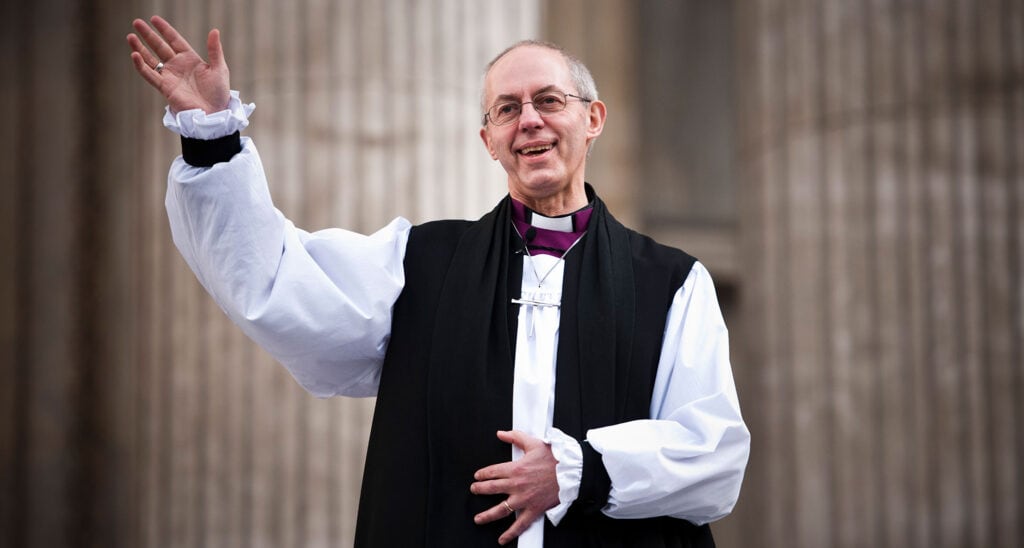