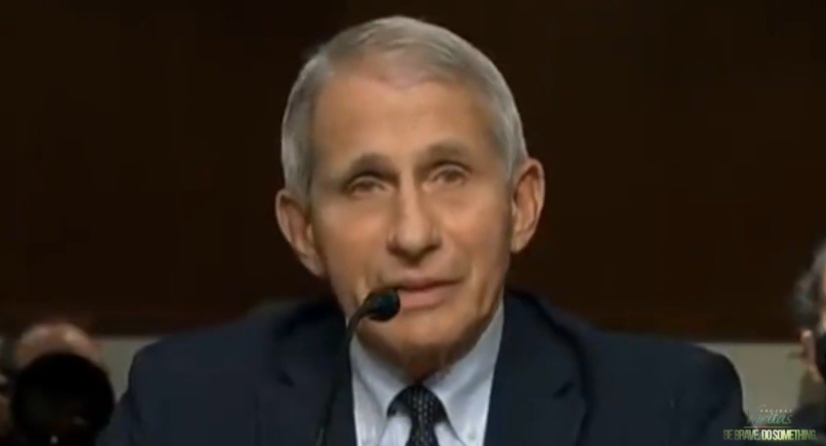 Once again, Project Veritas has struggled to bring the truth forth to the people.

On Monday evening, Project Veritas released some never before seen military documents regarding the origins of Covid-19, the gain-of-function research, the deadly COVID vaccines, and how the government tried to conceal everything.

He can now be locked away fr=or lying under oath!

– “Military documents state that EcoHealth Alliance approached DARPA in March 2018 seeking funding to conduct gain of function research of bat borne coronaviruses. The proposal, named Project Defuse, was rejected by DARPA over safety concerns and the notion that it violates the gain of function research moratorium.
– The main report regarding the EcoHealth Alliance proposal leaked on the internet a couple of months ago, it has remained unverified until now. Project Veritas has obtained a separate report to the Inspector General of the Department of Defense, written by U.S. Marine Corp Major, Joseph Murphy, a former DARPA Fellow.
– “The proposal does not mention or assess potential risks of Gain of Function (GoF) research,” a direct quote from the DARPA rejection letter.
– Project Veritas reached out to DARPA for comment regarding the hidden documents and spoke with the Chief of Communications, Jared Adams, who said, “It doesn’t sound normal to me,” when asked about the way the documents were buried.”

‘If the Department of Defense felt this [gain-of-function] research was too dangerous to proceed with, why in the world did the NIH, NIAID and EcoHealth Alliance recklessly disregard the risks involved?’ O’Keefe asked his viewers.