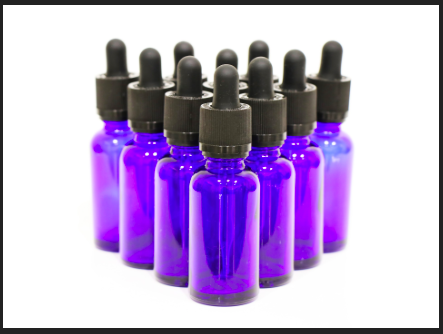 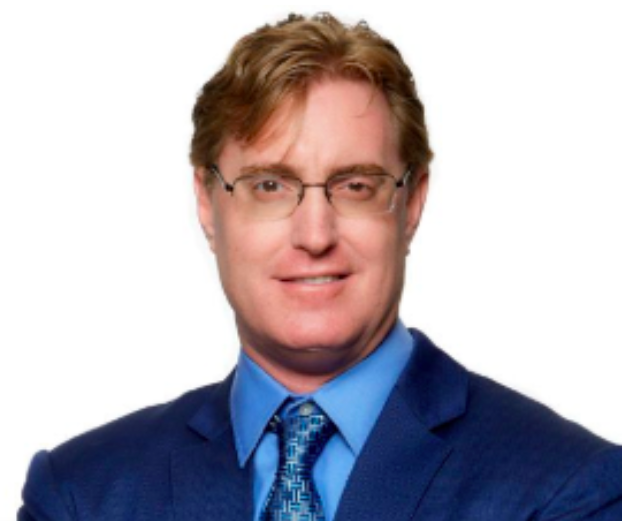 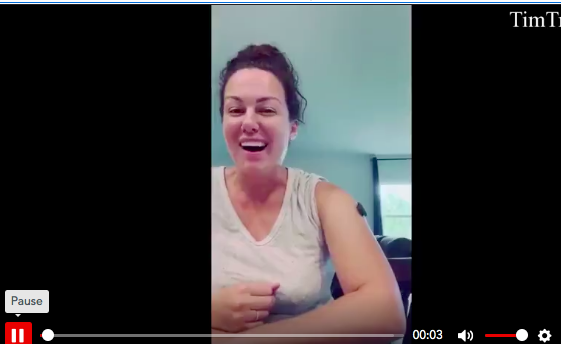 Fears that COVID19 vaccines are likely super-magnetic are borne out by a 2014 peer-reviewed PubMed paper which affirms unequivocally that nanometer-sized magnetite particles ARE added to vaccine solutions to boost DNA jab effectiveness. BBC beclowns itself denying all such ‘magnetic’ jabs claims.

The paper, which was first published in 2014 in the National Library of Medicine is titled ‘Superparamagnetic nanoparticle delivery of DNA vaccine.’ [1]
The ‘Abstract’ from the above paper tells readers:

“The efficiency of delivery of DNA vaccines is often relatively low compared to protein vaccines. The use of superparamagnetic iron oxide nanoparticles (SPIONs) to deliver genes via magnetofection shows promise in improving the efficiency of gene delivery both in vitro and in vivo. “
Dozens of videos have appeared on social media claiming to show that there is a super-magnetized protein included in the experimental COVID19 ‘vaccines’ that astonishingly causes magnets, cell phones and other metallic objects sticking to people’s arms. See below:

Other peer reviewed published papers in respected journals that likewise validate the claims that this isn’t conspiracy theory but cold, hard scientific fact include
Fake news peddlers such as the BBC were quick to shoot down alternative media claims that many people who have had the unproven, toxic COVID potions were suddenly experiencing magnetisation of their arms where the jabs went in.
The BBC’s propaganda machine attempted to quell questions among the sheeple with this little ‘fact check’ fakery on May 22, 2021:

However, the science tells a different story!

The above study from Science Direct [2] tells us:
“Superparamagnetic iron oxide nanoparticles (SPIONs) have drawn attention because of their excellent superparamagnetic properties such as controllable size, large surface area-to-volume ratio, and nontoxicity. Surface functionalization of SPIONs with therapeutic molecules, including antimicrobial agents, has been successfully used in nanomedicine. Through application of an external magnetic field, antimicrobial-loaded SPIONs can be guided to the desired infection site allowing a direct and specific therapeutic effect with minimum side effects. The great advantage of SPIONs is their magnetic properties that allow direct delivery of matter into the pathogen zone without influencing the whole organism, which incites an increasing interest in the development of antimicrobial SPIONs.”

The BBC’s biased and dishonest video (watch here) makes no mention whatsoever of this proven technology. Why is that?

The following peer-reviewed studies show that BBC fact checkers are no such thing but merely servants of their eugenicist billionaire masters. We are under a sustained psyops attack by Big Media that wants to dupe us all into accepting the evil COVID jab.
To further emphasis the point, below is a selection of verifiable published science studies affirming that current medical technology provides the means such that COVID19 ‘vaccines’ may well contain super-magnetic proteins (SPIONs):

All you need do is conduct your own internet search for ‘Superparamagnetic Iron Oxide Nanoparticle‘  and/or SPIONs and you will see countless examples that are apparently invisible/unavailable to those hard-working, diligent BBC ‘fact checkers’ striving so hard to get the planet ‘vaccinated’ against a non-existent deadly virus.
So, if unpaid citizen journalists can readily verify the truthfulness of these new claims, why is that highly-paid professional journalists cannot discern the same facts?
***

[1] ‘Superparamagnetic nanoparticle delivery of DNA vaccine’ DOI: 10.1007/978-1-4939-0410-5_12
[2]
About John O’Sullivan John is CEO and co-founder (with Dr Tim Ball) of Principia Scientific International (PSI).  John is a seasoned science writer and legal analyst who assisted Dr Ball in defeating world leading climate expert, Michael ‘hockey stick’ Mann in the ‘science trial of the century‘. O’Sullivan is credited as the visionary who formed the original ‘Slayers’ group of scientists in 2010 who then collaborated in creating the world’s first full-volume debunk of the greenhouse gas theory plus their new follow-up book.
Please Donate Below To Support Our Ongoing Work To Defend The Scientific Method
PRINCIPIA SCIENTIFIC INTERNATIONAL, legally registered in the UK as a company incorporated for charitable purposes. Head Office: 27 Old Gloucester Street, London WC1N 3AX. 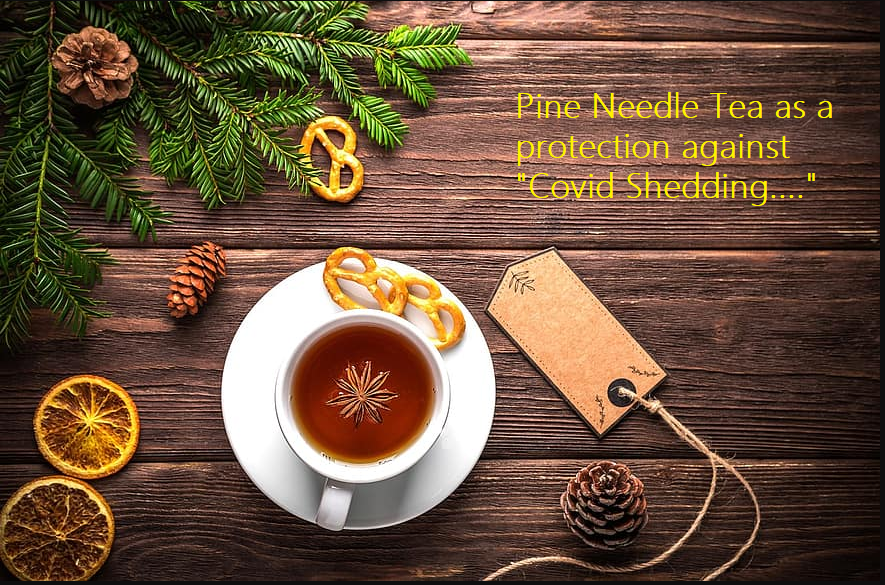