This weekend, gun violence killed three people and wounded another 39 in Chicago. Among the wounded is a 2-year-old girl, according to Sun Times Media Wire. A family gathered in the Gresham neighborhood just after 5 PM Friday. Suddenly, a drive-by shooter opened fire on the family. They all took cover, including the mother of … Read more Following the mass shooting in Arlington, Texas Wednesday, police captured the gunman Timothy George Simpkins. Simpkins shot two people at Timberview High School around 9:15 AM. After drawing and firing his weapon, Simpkins fled the scene. Police arrested him after he reportedly turned himself in. This came hours into his manhunt. Now, they expect to charge … Read more 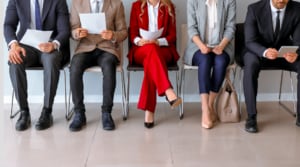 The United States’ jobs report saw over 194,000 new nonfarm payrolls in the month of September. However, economists surveyed by Refinitiv expected to see 500,000 new jobs. September was also the first month without the $300 per week in supplemental unemployment benefits. Yet, unemployment only dropped by 0.4%. Those same economists expected it to drop … Read more As negotiations continue for the Democrats’ $3.5 reconciliation bill, Sen. Rand Paul (R-KY) warns that the extraordinary spending could eventually “destroy the currency.” Paul appeared on the latest episode of The Sara Carter Show to talk about the implications of massive federal spending. “This is sort of Democrats saying ‘hey, free college, free daycare won’t … Read more Senior advisor Harold Koh penned a memo to the State Department Saturday, tenuring his resignation and detailing why. Koh has been the sole political appointee for the State’s legal team. Politico obtained and subsequently leaked his memo. Particularly, Koh claimed he left over Title 42, a Center for Disease Control and Prevention health order. The … Read more

Various gunmen in the city of Chicago shot 41 people this weekend. As a result four victims died. According to CBS Chicago, five of the victims were under 18 years of age. First, at 5 PM Friday one 15-year-old boy and another 16-year-old boy came under fire while walking down the street. One took a … Read more 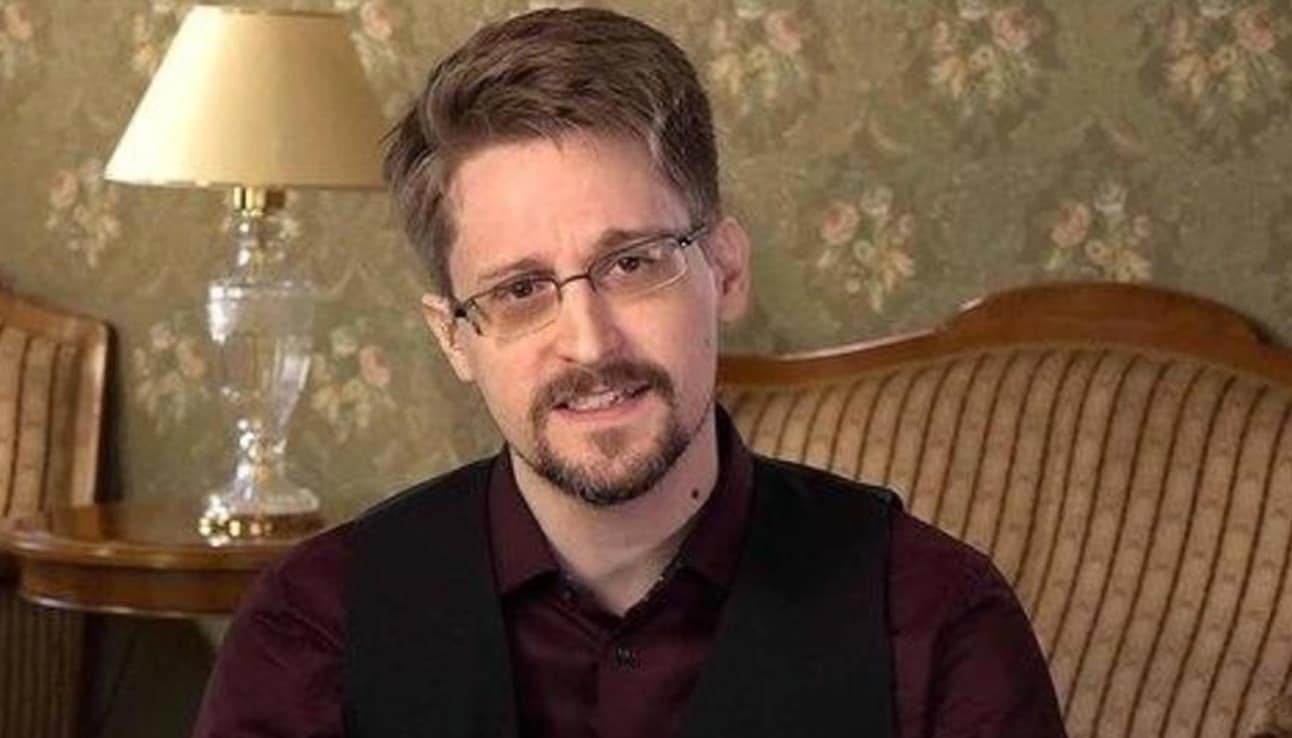 The International Consortium of Investigative Journalists published a leak of 11.9 million files of financial data to several news organizations Sunday. According to the massive leak, 35 current and former national leaders, and more than 330 politicians and public officials in 91 countries are hiding their wealth. Now reporters are calling it the “Pandora Papers.” … Read more 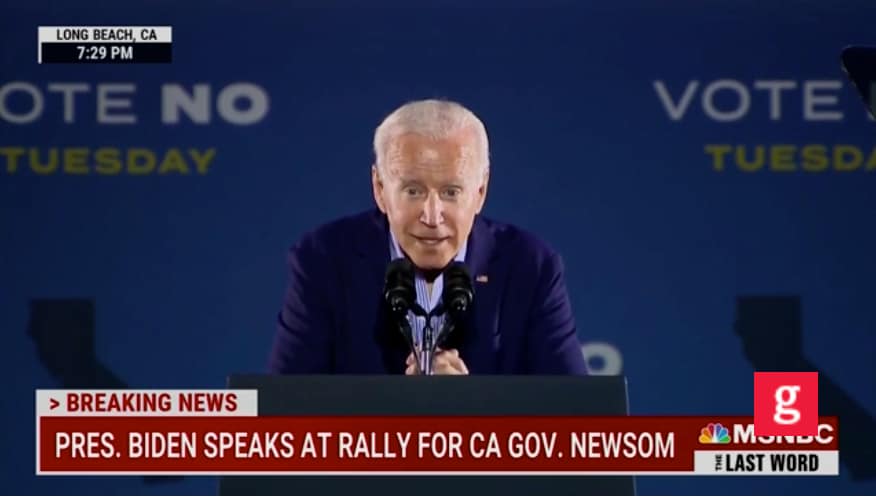 President Biden paid a visit to the Capitol Friday to lobby for his $3.5 trillion infrastructure bill. There, he suggested progressive Democrats compromise, or risk the bill dying. Biden arrived just before 4 PM to meet with House Democrats. He reportedly warned his Build Back Better Agenda “ain’t going to happen until we reach an … Read more