Published on October 5, 2021Written by jamesfetzer.org

This is an anonymously posted document by someone who calls themselves Spartacus. Because it’s anonymous, I can’t contact them to ask for permission to publish. 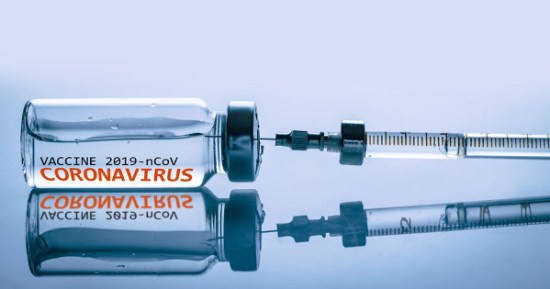 Published on July 19, 2021Written by jamesfetzer.org

We are able to confirm this thanks to data published by Public Health Scotland, alongside the data published by the MHRA on the Yellow Card Report scheme. However, the true picture is likely much worse due to the vast amount of recorded deaths due to the jabs occurring in Scotland.
This is because Public Health England refuses to the publish the same data.
According to data published by the NHS on deaths related to Covid-19 up to the 10th June 2021 there have been 87,253 deaths within 28 days of a positive test. However, of these just 3,591 died of Covid-19, whereas the remainder all had pre-existing conditions ranging from heart disease to dementia.
The 83,662 who died with pre-existing conditions may have only been added to the Covid death statistics because they received a positive test result for the SARS-CoV-2 virus within 28 days of their death.
A test result that will have come about due to hospitals essentially mandating tests are carried out before treatment is offered, despite this being against the law.
The test used is the PCR test, which cannot detect infection and can find anything it wants to find if conducted at a high cycle rate, producing false positives, therefore it is not hard to see why tens of thousands of people who have died of other causes have been added to the Covid death statistics.

Using the figure of 3,591 people who have allegedly died of Covid-19 according to the NHS data, we can see that an average of 239.4 people have died per month since March 2020 through to June 2021.
This includes just 3,501 people over the age of 40, and a mere 90 people under the age of 40.
This really put things into perspective when you take the known figure of people who have died due to the Covid-19 vaccines. Since the 9th December 2020 through to the 30th June 2021 a total of 450 deaths have been reported to the MHRA Yellow Card scheme as adverse reactions to the Pfizer mRNA Covid-19 vaccine. An average of 75 per month.

Since the 5th January 2021 through to the 30th June 2021 a total of 960 recorded deaths have been reported to the MHRA Yellow Card scheme as adverse reactions to the AstraZeneca Covid-19 vaccine. An average of 160 per month.

Whichever way you look at it, the data shows that the Covid-19 vaccines are killing far more people than Covid-19 is.
The problem you have now is that they want to vaccinate your children next.