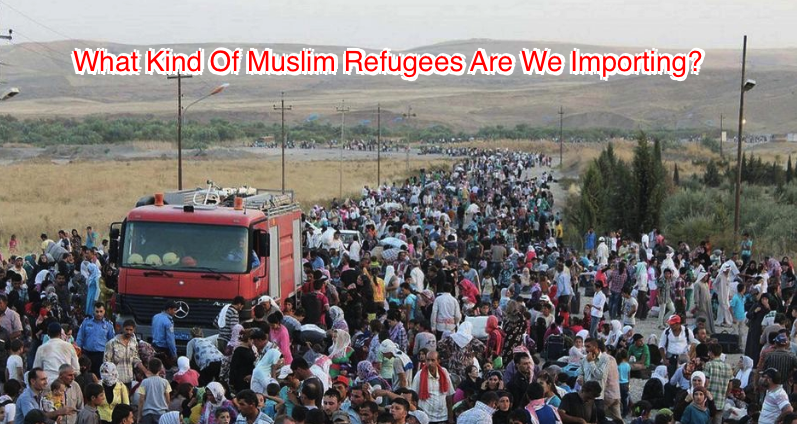 There has been a massive migration, of late, of Muslims into countries in the west; particularly now, in large part, because of the crisis of war-torn Syria. In 2010, Europe had a Muslim population of about 13 million people. Now, according to Pew Research, it’s over 20 million. There is a similar phenomenon of an increased number of Muslims living in Australia, the United States and Canada, and in Canada particularly, because of immigration.

Muslim Immigration Is Rapidly Changing The Cultural Complexion Of The West

There are currently about 3 million or so Muslims living in the United States, which is almost 1% of the U. S. population. So far, President Obama has not been able to increase the number of Syrian refugees substantially, in spite of his promises to do “America’s part” in assisting with relocation of these refugees. But he is trying. Canada has immigrated almost 30,000 Syrian refugees since November of 2015. This is a staggering number in terms of the overall population of Canada, running currently around 35 million people.

It is interesting to see that people seem to be rather divided on whether or not this is a good idea. Some people are terrified that we are importing radical Islamic wolves in refugee’s clothing. Others think this is pure Islamophobia – the thought is that the fear of Muslims is totally baseless and irrational. 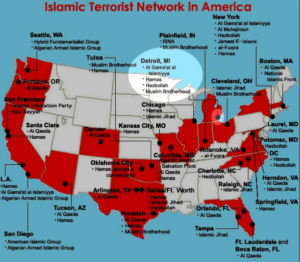 Getting a grasp on how they think as a people-group (as compared to the average thinking of the population here in the West) is something worth thinking about. Because if the trends of migration to the West continue, they will have more and more of an influence in our culture – for better or for worse. And looking at Europe as the canary in the coal mine, this change could be swift and deadly, if the paranoid among us are correct and we do nothing to stop it.

SO WHO, EXACTLY, IS THE RADICAL MUSLIM?

In a video from The Clarion Project entitled, “By The Numbers – The Untold Story Of Muslim Opinions And Demographics,” the narrator, Raheel Raza (a Sunni Muslim) makes the point that the actual percentage of the Muslim population involved in fighting for ISIS is very small. But when you start to poll the world population of Muslims by percentages, it becomes a glaring issue that about 1/3 of them feel that women should be killed for adultery and that the punishment for apostasy (leaving the Islamic faith) should be death. That is scary.

In the video, she says that a vast number of them hold to beliefs and practices that will seem radical to us in the west. As Raheel Raza says, they hold views about women, homosexuals and apostates that are very troubling:

In 2013, Pew Research released a comprehensive study based on interviews with thousands of Muslims in 29 countries. It reported that in countries like Afghanistan, Egypt and Jordan, the vast majority of Muslims surveyed (between 79 to 86 percent) believe that those who leave the Muslim faith should be executed.

Now, let me ask you. Do you know anyone who has left their faith? Do you think that is a crime, let alone think it is a crime worthy of the death sentence? If you look at an overall slice of the Muslim population, you’ll see that about 27% of them think death is the appropriate punishment for apsotasy. As Raheel says,

Did you know that thirty-nine percent of all muslims in the country surveyed believe that honor killings can be a justifiable punishment for a woman who has had pre- or extra-marital sex? Do you think that’s a radical belief? That radical belief is held by over 345 million Muslims.

These studies paint a picture of an Islamic world that is increasingly out of step with the modern world when it comes to support for terrorism and jihad. So, if you are willing to accept even the possibility that these numbers are anywhere near accurate, you need to ask yourself a question:

WHY WOULD YOU THINK THAT THE MUSLIMS WE ARE IMPORTING INTO OUR COUNTRIES IN THE WEST ARE ALL THE “PEACEFUL” KIND?

You see, many people haven’t really given this serious and responsible consideration. And the reason is because they don’t really understand Islam; nor do they understand the mandate that Muslims have. A good and faithful Muslim has an obligation to proselytize for Islam. And the most faithful among them are going to have the strongest interest in proselytizing for Islam – making a concerted effort to bring everyone into submission to Allah.

I’ve written before about how this distinction between “true” and “radical” Islam is, in many ways, a sideshow. It distracts from a central issue: both the peaceful and the radical Muslim get their beliefs from the same book; both believe they are doing what God has told them to do because it is in the Quran. In fact, the radical Muslim has far more theological fire-power on his side in terms of strict Islamic scholarship and examples from Mohammed’s contemporaries than does the peaceful Muslim.

Raheel says further, regarding the statistics:

For young Muslims aged 18 to 29 in Western countries, forty-two percent of French Muslims, thirty-five percent of British muslims and twenty-six percent of American muslims believe suicide bombings against non-muslims can be justified. This is the next generation of Muslims speaking. A majority of Muslim surveyed – fifty-three percent – said they want Sharia or Islamic law to be the law of the land. In Muslim-majority countries, of those who said they want Sharia to be the law of the land, over fifty two percent said they support cutting off of hands.

Do you think that’s a radical belief that 51-percent say they’re in favor of stoning spouses if they’re unfaithful, which equals 289 million people?

Worldwide, there are hundreds of millions of Muslims who believe sharia should be the law of the land; over half of the young Muslims already in the West believe that suicide bombings are not such a bad thing. And tens of millions (at least) of young Muslims who are in the same age group as these young refugees from Syria are looking for opportunities to emigrate to the West to spread their sharia and their radical faith throughout the free world. And then, think about this:

For many radicals bent on conquest for Islam, being a “refugee” is a convenient ticket to a land ripe for proselytizing.

This is not simply an idea in the heads of a few paranoid folk hiding in the basements of their churches, waiting for Jesus to come. Newsweek had an article describing this very phenomenon. As the article says,

In the Paris attacks, only four of the 198 refugees who arrived on Leros on a certain day were terrorists. That is just 2 percent, but that 2 percent killed 130 people.

How many have to die before we wake up and understand the nature of the problem?

As a Christian, I understand the love of Jesus and that this love that Jesus has shown me compels me to reach out to the lost. But if I’m witnessing to a criminal, I’m able to do so while he is in the confines of a prison and his situation known, his containment sure so that he does not have a good chance of killing my wife and kids. Letting these people into the country without proper screening to see if they have criminal intent is stupid.

Love is patient and kind. But love is not a doormat for letting criminals run rampant among us, unchecked and unleashed to wreck havoc on innocent people.

Let us use our heads to inform people of the real dangers here. It’s all well and good to show love to people; but you can’t love people if they kill you. 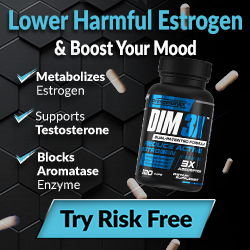