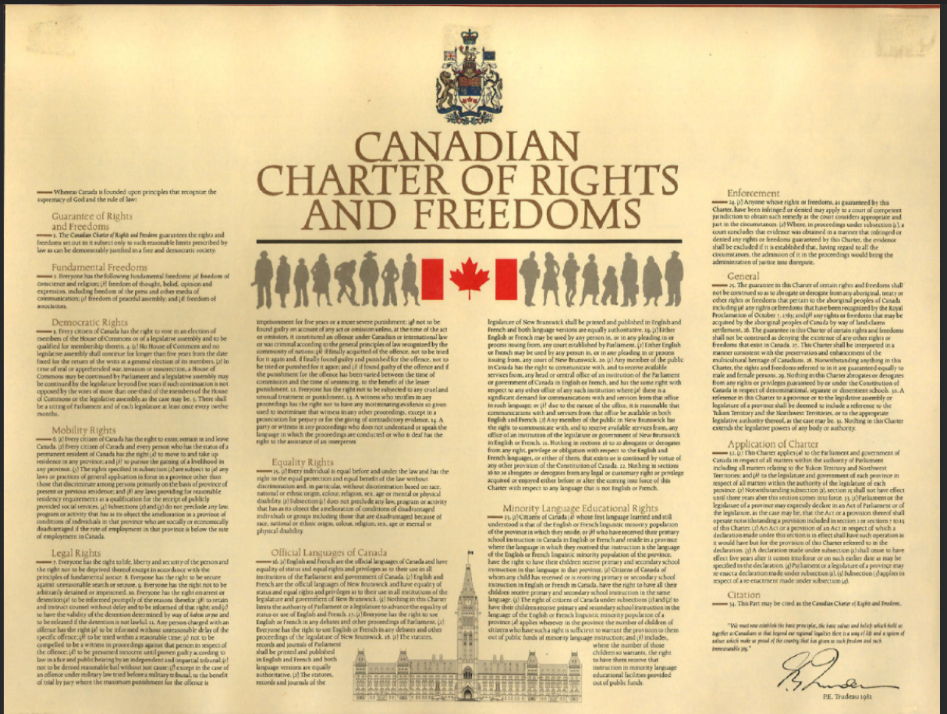 He seems to be waging a systematic war on “disagreeable” Canadians and their rights under their Charter Of Rights And Freedoms.

Consider the following headline that was found on Rebel News:

Patient returning to Canada has $3,750 Quarantine Act ticket in limbo

Now, that may or may not sound scary. But consider the reality in Canada right now when you return to the country after travelling internationally.

According to the Canadian government, there is a “mandatory 3 day stopover.” Aren’t sure what that means? Check it out.

But all is not (yet) lost. According to a recent article in The Post Millenial,

An interim injunction which would have required nine Canadians to isolate in government-controlled hotels was denied by a federal court on Monday.

The nine people in question, despite having tested negative for COVID, would have had to stay in a hotel as directed by government officials. They would have had to remain locked in their hotel rooms for a total of at least three days, and would have been sent a bill for at least $2,000 for expenses.

According to a statement released by the Justice Centre for Constitutional Freedoms, the court involved in striking the injunction down is not the same court that issued it in the first place.

Thank God for some sanity in Canada (so far).

In the statement by the court, it was obvious they thought it was an overreach:

The Court went on to say: “History demonstrates why the bulwark of the robust protection of Charter rights by an independent judiciary is so important in times of crisis.”

“The forced isolation of returning Canadian air travellers is arbitrary, unnecessary, and totalitarian”, states Justice Centre Litigation Director, Jay Cameron.  “These quarantine hotels and restrictive measures are more consistent with a dictatorship than a free society.  We look forward to the full hearing of these issues in early June.”

You can read the statement by the Justice Center For Constitutional Freedoms here. Please visit the JCCF website to see what they do and why Canadians need to speak up before it is too late.

The hearing where the constitutionality of quarantine hotels and quarantine will be determined will be held on Jun. 1-3, 2021.

The Prime Minister of Canada, his Liberal Party and the NDP (who seem to have decided the best they can do is ally with the Liberals to prevent a Conservative Party influence) are long overdue to be voted out of office.

In the meantime, consider supporting Rebel News and their efforts to push back against these draconian measures.

These are the kinds of ridiculous overreaches of authority being perpetrated on the Canadian population by a government and a police force out of control. Get a look:

Canada is on the edge of a strong tyranny against their rights to do anything except what the Prime Minister tells them. He needs to be stopped.