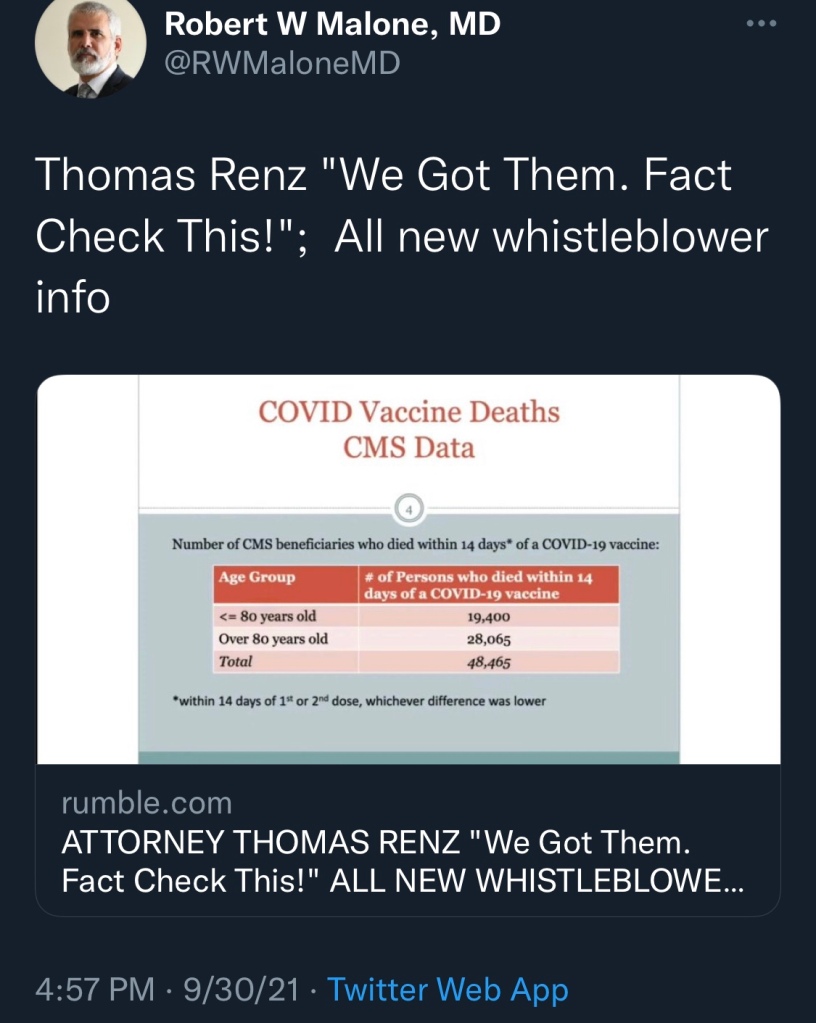 All eyes are on Sen. Kyrsten Sinema (D-AZ) as the vote for President Biden’s infrastructure bill falls on Thursday. Sinema met with Biden several times this week. Remarkably, she met with the president three times on Tuesday alone. However, she is still against a bill that costs as much as $3.5 trillion. Meanwhile rumors sprang … Read more Israel Police killed two Palestinians Thursday, after the pair reportedly attacked officers with weapons. The first victim was a woman with a knife who the officers said tried to stab them. In addition, the second was a man with a gun who fired at the officers. “This morning, around 6:30 [AM] , a Palestinian woman … Read more According to the senior Pentagon officials, the State Department is actually to blame for the botched withdrawal from Afghanistan. Joint Chiefs of Staff Chairman Gen. Mark Milley and Defense Secretary Gen. Austin Lloyd said as much to House Armed Services Committee Wednesday. It was their second day of hearings with the committee. “We provide an … Read more After Marine Lieutenant Colonel Stuart Scheller openly criticized senior officers over the botched Afghanistan withdrawal in a video, it went viral. Now, his parents announced that he’s been in the brig since Monday. “It is with a heavy heart that we, his parents, are informing you that our son, Lt. Col Stuart Scheller, has been incarcerated … Read more