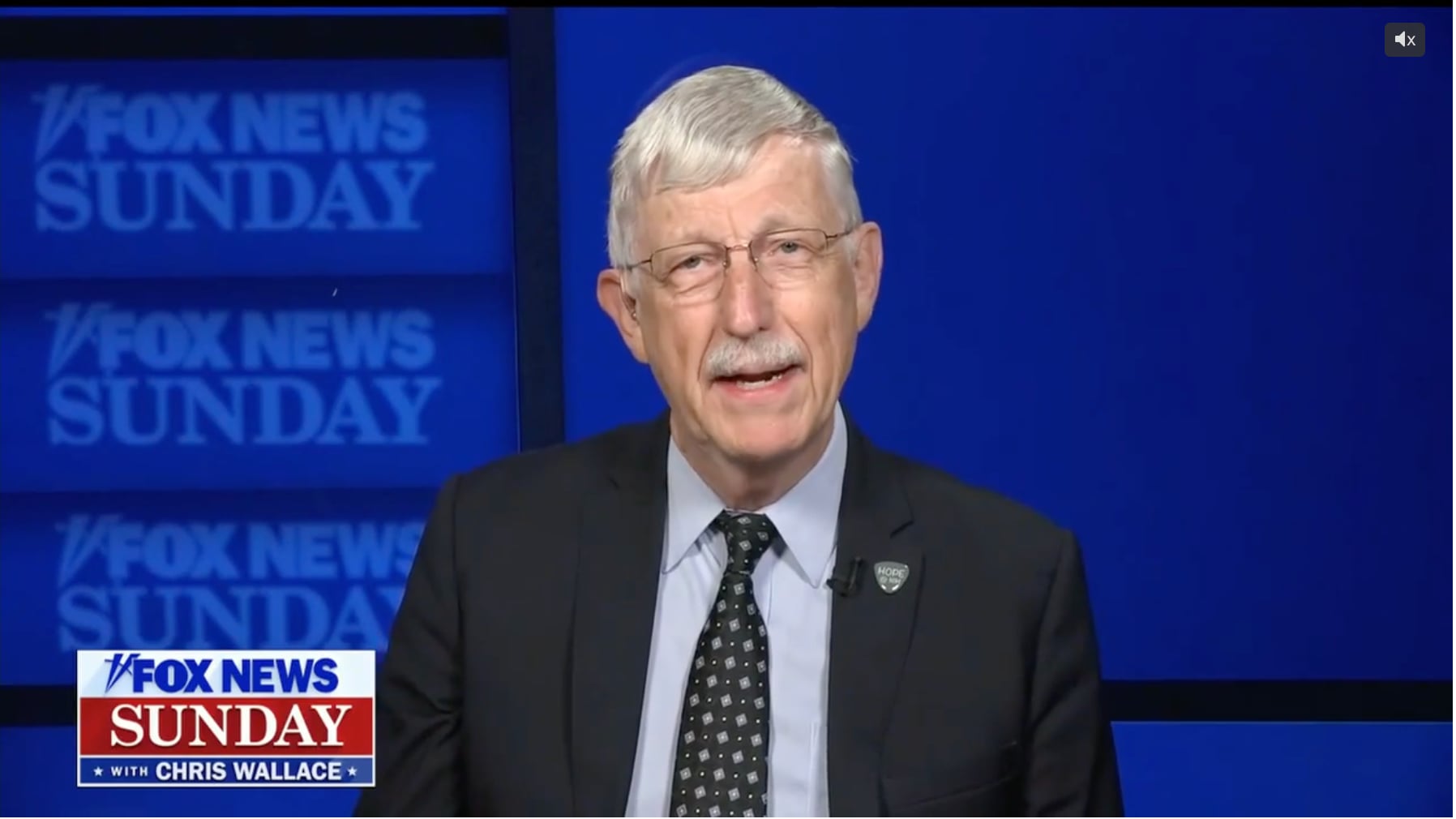 Aug 2, 2021 By Jenny Goldsberry National Institutes of Health Director Dr. Francis Collins appeared on Fox News Sunday to talk about how children can avoid contracting the delta variant of COVID-19. Since children under 12 cannot receive the vaccine yet, Collins suggests that they mask up instead. “This is really a different virus than last … Read more

Aug 2, 2021 By Jenny Goldsberry Various shootings in Chicago wounded 49 people and killed four since Friday. According to ABC Chicago, there were three mass shootings on Saturday alone. RELATED: Police Superintendent blames Chicago violence on the courts First, a gunman opened fire at a group at Jackson Park a little after 1:20 AM. … Read more 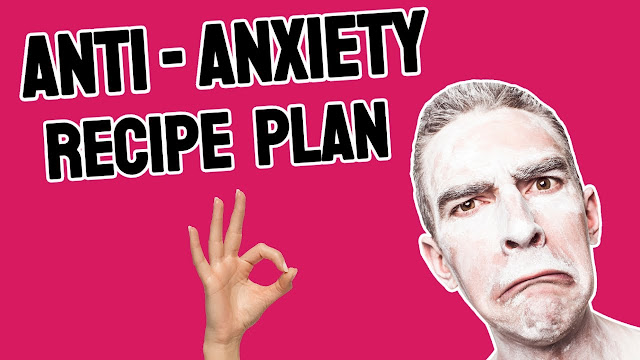 Some people are very concerned about what they should or should not eat and drink.  There are those who fearfully watch the calories in case they gain weight.   Others are very careful to get all their food groups in.   Others refuse to eat meat. There are Vegans who only eat vegetable matter.   … Read more 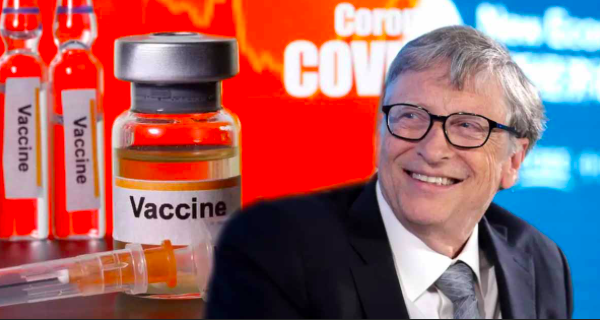 Yesterday, someone sent me a link to an article at Zero Hedge that presents an interesting concept – one I’ve wrestled with before and one that I believe has a lot of merit: the thought that there seems to be connection between the forces making a relentless push for 100% Covid vaccination rates and a … Read more

However, CDC’s recommendation for the Pfizer jab to be taken by children above 12 years old is still valid! Can you even imagine their carelessness?! Join The True Defender Telegram Chanel Here: https://t.me/TheTrueDefender This study was officially published by CDC on July 30. It states that “nearly 400 children between the ages of 12-17 suffered …
The post CDC REPORT: 397 Children Suffering From Heart Inflammation After Pfizer Jab! appeared first on The True Defender !.